No word on whether MacKaye let loose any “Whoop whoop!” calls or participated in any Faygo showers 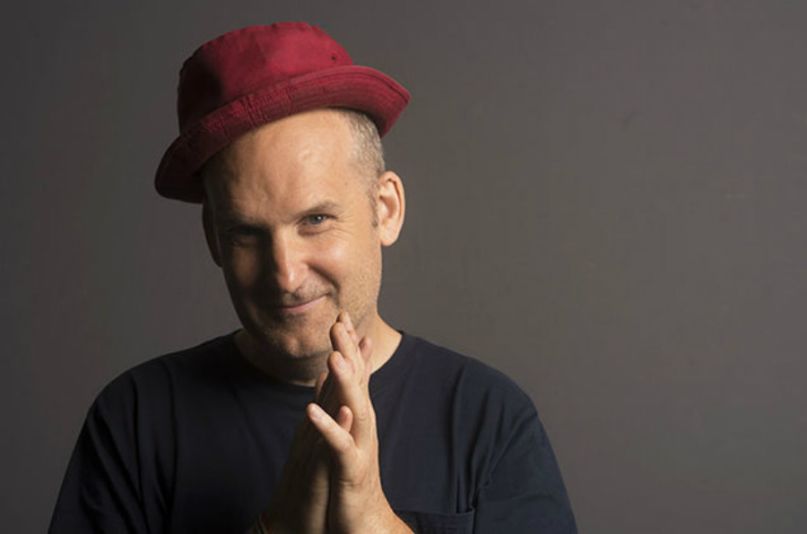 2017 has been weird as fuck. As the reality TV star in the White House continues to change the shape of America and a large portion of the citizenry bands together to resist these changes, some unlikely alliances have been forged, and perhaps chief among them is the Insane Clown Posse’s emergence as heroes of the left. The band’s march on Washington, D.C. this weekend to protest the FBI’s ridiculous choice of designating Juggalos as a gang received a ton of press after it was far better attended than a pro-Trump rally happening nearby. Now it’s come to light that punk iconoclast Ian MacKaye was at the rally in solidarity with the clown army.

The Fugazi and Minor Threat frontman and founder of Dischord Records apparently rolled over on his bike to check out the scene at the Juggalo rally, which also received support from the Democratic Socialists of America and some antifa members. While the pairing of MacKaye and the Juggalos might seem odd on the surface, few bands in modern music history have built a larger DIY empire than ICP, something MacKaye clearly knows a thing or two about. No word on whether MacKaye let loose any “Whoop whoop!” calls or participated in any Faygo showers, but this is yet another comically positive optic from an event full of them.

ICP and its army of Juggalos, marching for righteousness and social justice alongside one of punk’s all-time icons against a much more grotesque, much oranger clown (not Pennywise). Like I said, 2017 has been weird as fuck.