It is officially highest-grossing horror film in US history 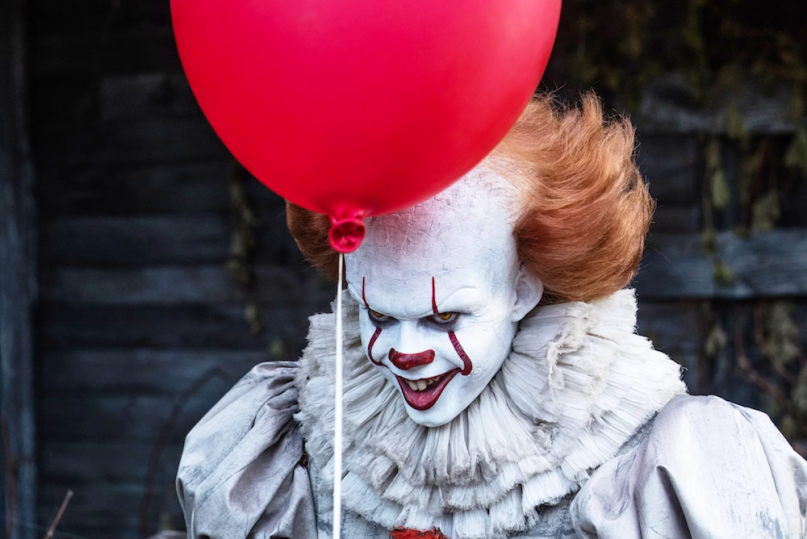 The film adaptation of Stephen King’s It was heralded as one of the most anticipated movies of Fall 2017. Now, despite objections from the clown industry — and there were many — the film has absolutely delivered on its expectations, crushing box offices across the US in the process. According to Variety, It has become the highest-grossing horror film domestically.

Directed by Andy Muschietti and starring Bill Skarsgard as Pennywise the menacing clown, It has bypassed 1973’s The Exorcist in the record books here in the states. It has already pulled in a frighteningly massive $236.3 million while The Exorcist tallied up $232.9 million during its run. It, which follows a group of children whose Maine town is terrorized by the grinning villain, is also officially the highest-grossing September release.

Internationally speaking, however, It has some catching up to do. The Exorcist is still on top as the highest-grossing scary flick on a global scale, its worldwide numbers totaling $441.3 million. It is currently at $404.3 million.

It’s numbers will surely continue to rise and impress, which makes an impending sequel a pretty darn good idea.

Revisit a trailer for It below: