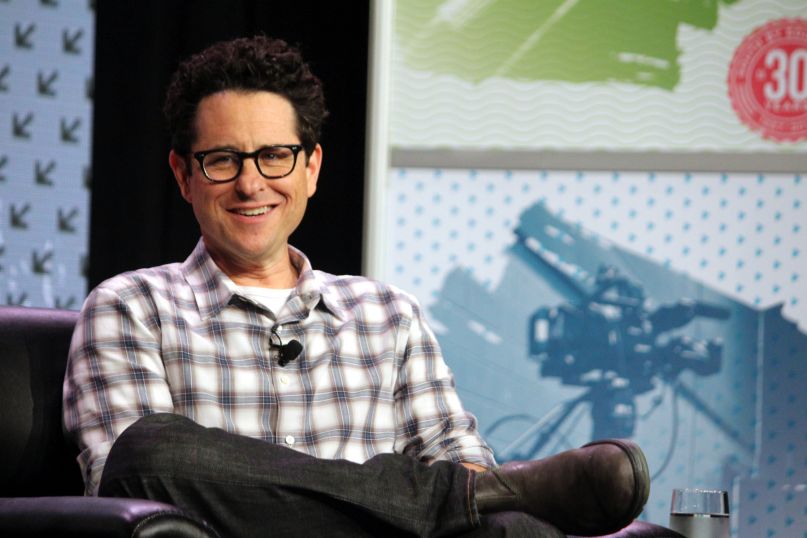 “With The Force Awakens, J.J. delivered everything we could have possibly hoped for, and I am so excited that he is coming back to close out this trilogy,” said Lucasfilm President Kathleen Kennedy in a press release confirming the news.

When Trevorrow left the project one week ago, the studio released a statement saying “our visions for the project differ,” something that was already clear when Lucasfilm hired Jack Thorne to rewrite the script in August. By bringing back Abrams, Lucasfilm now have a director who has proven success within the Star Wars universe and who provided a smooth filming process the first time around.

That’s something which is becoming increasingly rare in a galaxy far, far away. Earlier this summer, Lucasfilm parted ways with (or fired) Phil Lord and Christopher Miller, the directors of the Han Solo anthology film, replacing them with Ron Howard. Prior to that, Tony Gilroy was brought on to finish Garth Edwards’ Rogue One, delivering a final product that was noticeably altered the original vision. They also fired Josh Trank from an undeveloped anthology feature which many believed was to center on the bounty hunter Boba Fett. Even Abrams has had his little back-and-forth with the franchise, initially publicly declining the invitation to helm The Force Awakens. However, Lucasfilm convinced him back then and it looks like they’ve done so again.

Meanwhile, Rian Johnson is finishing up the next installment, Episode VIII: The Last Jedi, and so far has avoided the type of major hiccups that have plagued the franchise since Disney purchased Lucasfilm in 2012. The Last Jedi is out December 15th; Episode IX was meant to enter production in February 2018 for a May 24th, 2019 release, but it’s likely those dates will be shifted after the director shakeup. Update: Lucasfilm has indeed pushed back the release of Episode IX to December 20th, 2019, swapping place with Disney’s live-action remake of Aladdin, according to The Hollywood Reporter.