For its part, the NFL says "no decisions have been made on the performer(s)" 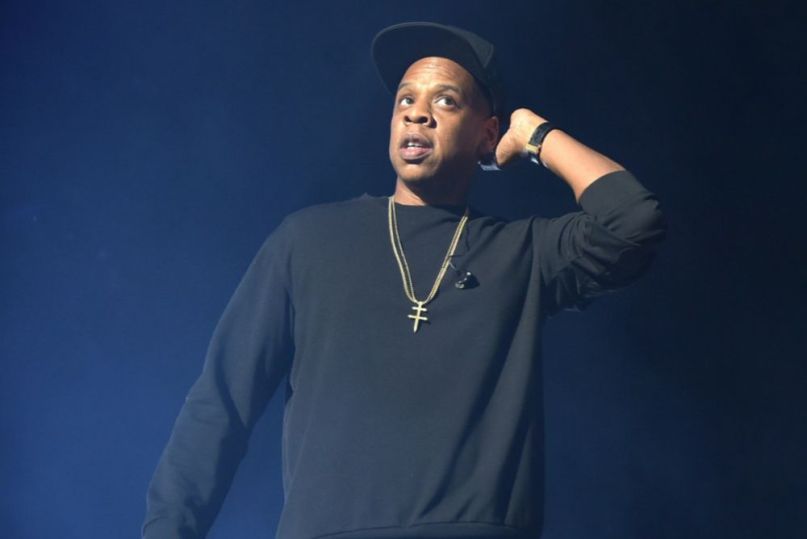 JAY-Z only recently began performing songs from his acclaimed new album, 4:44, signaling that he’s now ready for some high-profile performances. He’s set to be the musical guest for Saturday Night Live‘s upcoming season premiere, after all, and many hoped that he might headline the Super Bowl halftime show.

Rumors began circulating earlier this week, however, that Hova turned down an offer to headline the 2018 bill as a show of solidarity to Colin Kaepernick, the NFL quarterback who protested police brutality by refusing to stand during the national anthem. Kaepernick, who has since opted out of his contract with the 49ers, polarized fans but gained many supporters, JAY-Z being one of them.

Complex reached out to the NFL about the rumors, and their response is that “no decisions have been made on the performer(s) and we are not going to speculate on particular artists.”

“Along with Pepsi, we know that we will put on a spectacular show,” they continued. “When it is time to announce her name we will do it. Or his name. Or their names.”

It certainly sounds as if someone has been approached, but the jocks are remaining mum for now. Whoever ends up signing up, however, will certainly have some big shoes to film. The NFL claims Lady Gaga’s show last year was “the most-watched musical event of all time.”