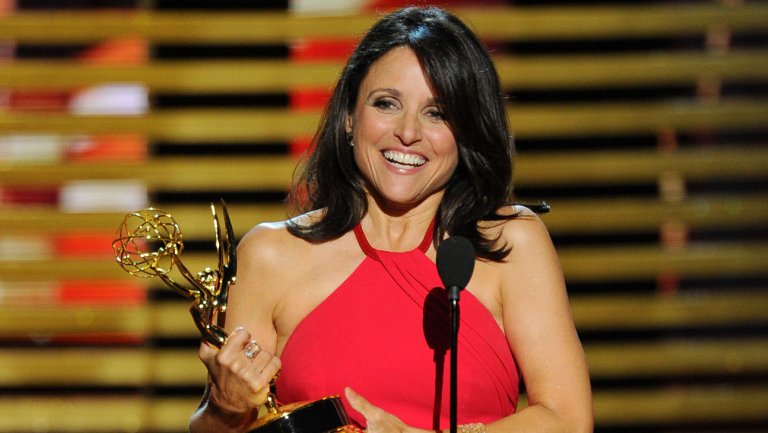 Julia Louis-Dreyfus has been diagnosed with breast cancer.

The 56-year-old actress announced the news on Twitter, writing, “1 in 8 women get breast cancer. Today, I’m the one.”

“The good news is that I have the most glorious group of supportive and caring family and friends, and fantastic insurance through my union,” Louis-Dreyfus added. She then concluded her statement by advocating for universal healthcare: “The bad news is that not all women are so lucky, so let’s fight all cancers and make universal health care a reality.”

Louis-Dreyfus currently stars as Selina Meyer in the HBO comedy Veep, for which she has won six Emmy Awards, the most for a performer in the same role in a single series. It was recently announced that Veep’s upcoming seventh season would be its last.

Altogether, Louis-Dreyfus has won a total of 11 Emmy Awards, eight for acting and three for producing, and is tied with Cloris Leachman for winning more Emmy Awards than any other performer. She is also famously known for playing Elaine Benes on Seinfeld, Christine Campbell on The New Adventures of Old Christine, and appeared on three seasons of Saturday Night Live in the early 1980’s.

Just when you thought… pic.twitter.com/SbtYChwiEj