"True beauty and power are born out of strength of character and defined from the inside out," Beyoncé said a statement. "There is no one standard of beauty." 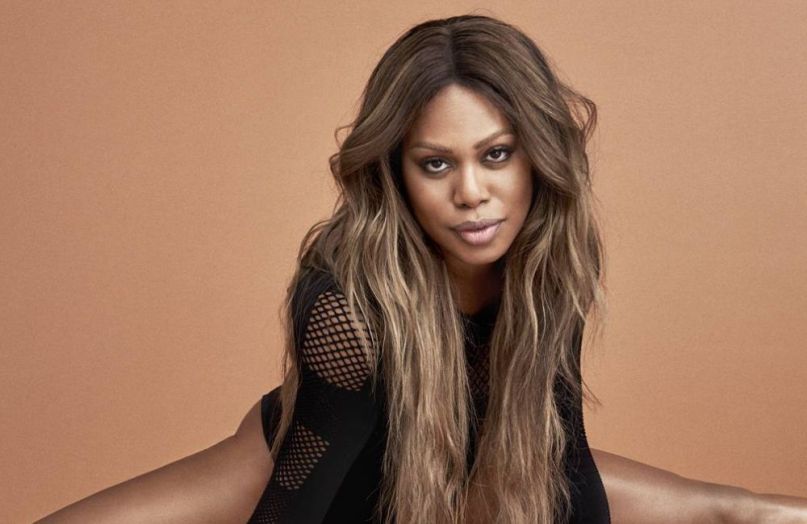 Beyoncé unveiled the latest campaign for her Ivy Park clothing line today. To serve as the new face of brand, she has chosen Orange is the New Black actress and trans activist Laverne Cox

The fall campaign for the athleisure line was shot over the summer. In August, Cox first alluded to the collaboration during an appearance on Access Hollywood.

“To be honest, it doesn’t feel real,” Cox shared with PeopleStyle. “It feels like some weird fantasy that I’ve had since Destiny’s Child. It feels amazing that I get to be a part of this brand that has already inspired me and be working with a woman who has especially been a huge inspiration to me and so many folks around the world.”

The new campaign is about celebrating “everyone’s uniqueness,” Beyoncé said in a statement provided by Ivy Park. “True beauty and power are born out of strength of character and defined from the inside out. There is no one standard of beauty.”

Check out photos and video of Cox modeling the fall collection below.

life itself. #IvyPark is LIFE. I hope to one day live up to the incredible standard you set in all that you do. #NothingButLove