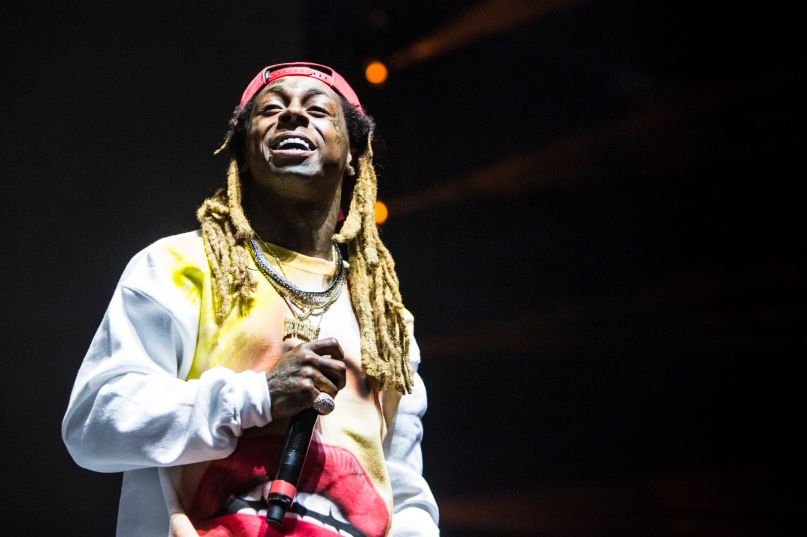 Lil Wayne has been hospitalized in Chicago after suffering multiple seizures.

The 34-year-old rapper was found unconscious in his Chicago hotel room on Sunday afternoon, according to TMZ. He was taken to a local hospital, where he is undergoing treatment.

Wayne, who suffers from epilepsy, has been hospitalized several times in recent years as a result of seizures. In March 2013, he spent a week in ICU after he was discovered unconscious following multiple seizures. He also suffered a string of seizures in the summer of 2016, including during a cross-country flight.

Due to his latest hospitalization, Wayne’s Sunday night concert in Las Vegas has been canceled.