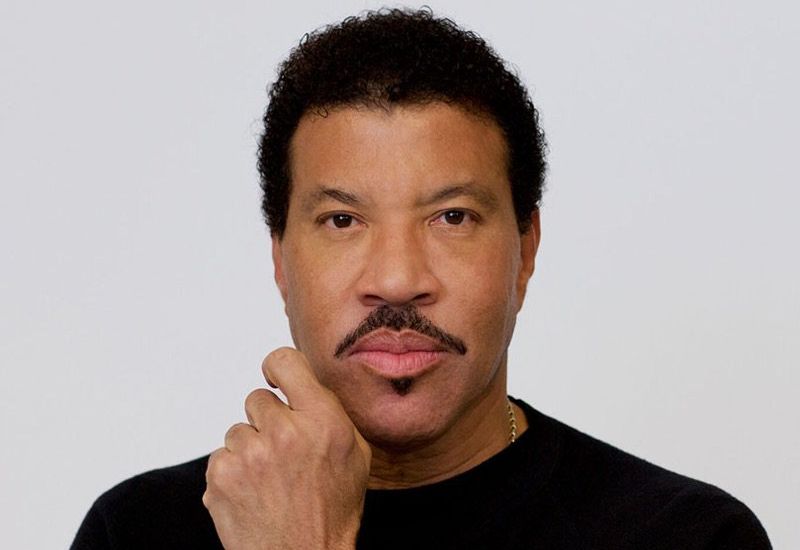 Lionel Richie is officially rounding out the judge’s panel on ABC’s American Idol revival as the third chair. The deal was confirmed Friday shortly after country star Luke Bryan announced he was taking the second judge’s chair. Katy Perry was confirmed for the lead position back in May for a reported $25 million salary.

“I am very excited to be joining Katy, Luke, and Ryan on American Idol,” Richie shared in a statement. “As a singer, songwriter, and producer, I feel I can bring a great deal of experience to the table. It’s going to be so much fun!”

“Luke and Lionel are the perfect additions to round out our panel of judges for American Idol on ABC,” said ABC Entertainment president Channing Dungey. “In their respective genres of music, both Luke and Lionel possess insurmountable popularity and award-winning talent that are undeniable, and we are lucky that they will help in paving the way for hopefuls pursuing their dreams on our stage.”

In addition, Ryan Seacrest will be returning to host the show which made him a household name. American Idol is slated to premiere in March and will reportedly air on Sundays and Mondays. Open auditions are set to begin shortly.

HELLO @AmericanIdol! Excited to announce that I will be on the judges panel w/ @katyperry @LukeBryanOnline & host @RyanSeacrest #TheNextIdol pic.twitter.com/9sAHgn1kZk