Michael Cera and Sharon Van Etten link up on new song “Best I Can”: Stream

A whimsical, synth-filled track recorded for the 2017 documentary Dina 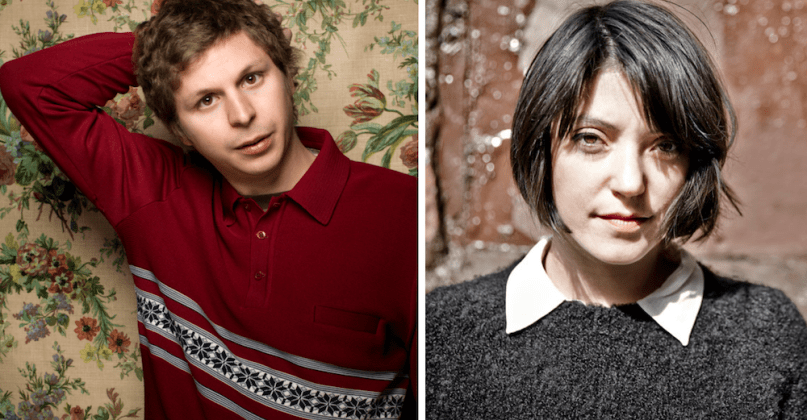 In addition to portraying the adorably awkward George Michael Bluth on Arrested Development the last few years, Michael Cera has sporadically kept up a music career on the side. He’s worked with members of The Unicorns, Mister Heavenly, Willow Smith, and even released his own proper debut album, True That, in 2014.

Cera’s musical talents have again been brought to the surface via a new soundtrack for the upcoming documentary Dina. The actor/musician penned a song called “Best I Can” and enlisted the help of indie folk songwriter Sharon Van Etten. The track, a whimsical, summery, and synth-riddled listen, was originally supposed to feature in the film itself, but later was relegated to the credits, which is why it’s being given its own separate release today.

“Ultimately, it wasn’t used for what it was made for,” Cera told SPIN of the song, on which he performs nearly every instrument. “But they put it in the credits of the movie, and then I thought it would be nice if the song could have its own kind of life, since it’s not being used there. I was really pleased with how it turned out, with Sharon’s performance, and I wanted to share it.”

According to Cera, he and Van Etten crossed paths through a Brooklyn music rehearsal space they both shared. “She was the first person I thought of,” he said of the project, “she was really kind and said yes.”

As for the sound of the song, Cera’s goal was to “make a simple, poppy song.” “It was my first time using a drum machine and sequencing one of those. It was a learning experience for me. It ended up, I think, more or less sticking the landing, especially when Sharon’s voice was put in on it.”