Plus: JAY-Z leads a singalong at Made in America Festival 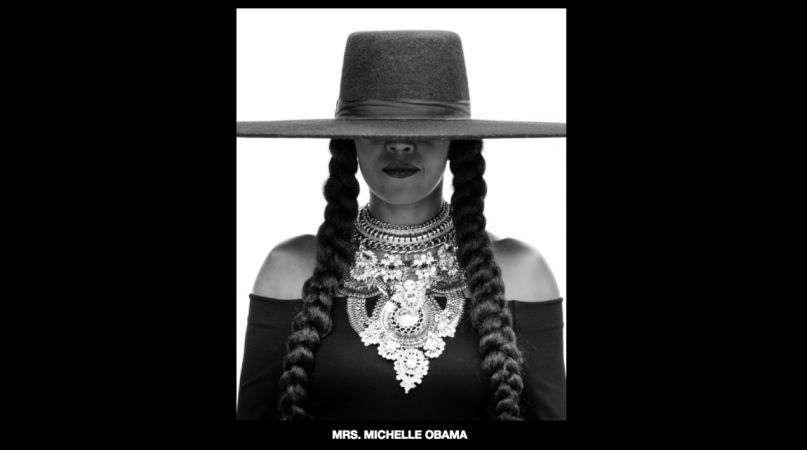 What do you get a pop goddess who has it all? In celebration of Beyoncé’s 36th birthday, several of her closest friends — including former first lady Michelle Obama (!), Destiny’s Child bandmates Kelly Rowland and Michele Williams, tennis superstar Serena Williams, and her daughter Blue Ivy Carter — participated in a photoshoot recreating Bey’s iconic outfit from the “Formation” video. You can see some of the more notable entries below; the full gallery can be found on Beyoncé’s website alongside a link soliciting donations for the Houston relief efforts.

Meanwhile, at last night’s Made in America Festival, JAY-Z led a singalong of “Happy Birthday” in honor of Beyoncé, who was watching from the audience.