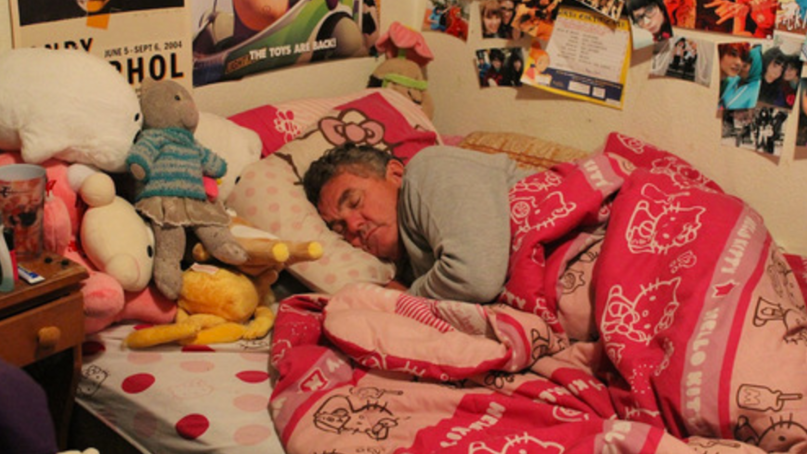 For outspoken as he is, Morrissey has resisted the urge to tweet. An account briefly existed in 2014, managed by the singer’s record label, but it was shut down after Morrissey himself publicly rebuked it. Now, though, a new account, @officialmoz, has been launched in anticipation of his upcoming album, Low in High-School. This afternoon brought his first tweet, and it’s perfectly Morrissey: “Spent the day in bed…”

Spent the day in bed…

Was he in coma? Did he not have a stitch to wear? While we certainly hope this is the first of many intimate looks inside the world of Morrissey, the tweet is more likely in reference to a new song scheduled to premiere tomorrow (September 19th). BBC Radio 6 Music will air the song, “Spent the Day in Bed”, during Shaun Keaveny’s morning drive time program.

Low in High-School, Morrissey’s 10th album overall and first since’s 2014’s World Peace is None of Your Business, is due out November 17th via BMG and his own Etienne label.