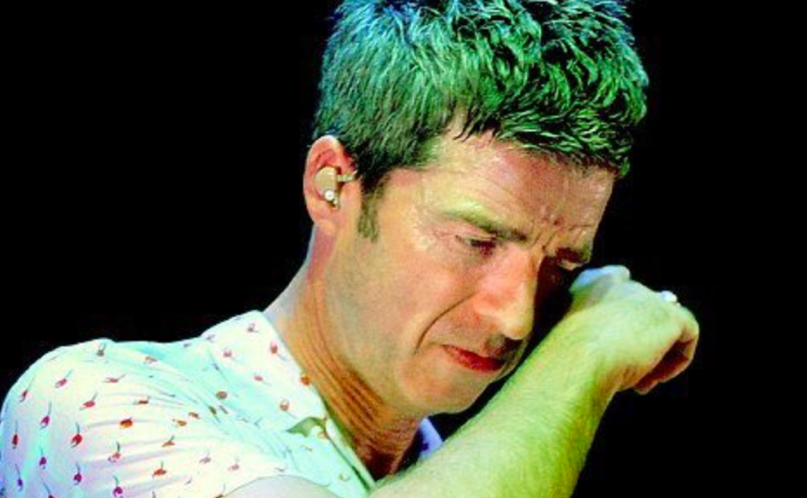 The Manchester Arena reopened Saturday night with a benefit concert headlined by Noel Gallagher. All proceeds from the show went towards the creation of a memorial to the victims who lost their lives during a terror attack outside the arena in May.

Gallagher performed an eight-song set that mixed solo material and Oasis favorites, culminating with a massive singalong of “Don’t Look Back in Anger”. The track has become a calming, healing anthem for the people of Manchester in the wake of the attack. Gallagher was clearly moved by the moment as he fought back tears during the performance.