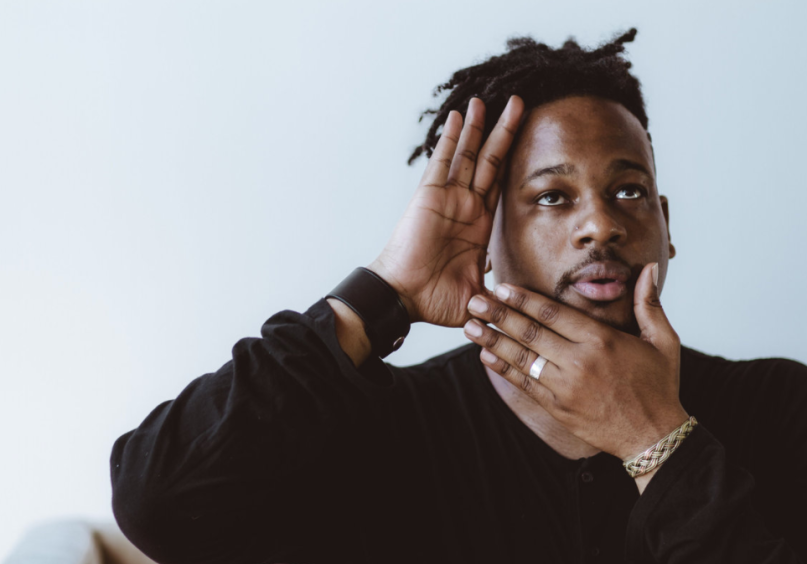 Polymath MC Open Mike Eagle is set to return with his new LP, Brick Body Kids Still Daydream, on September 15th via Mello Music Group. The concept album is a “comic book-style reimagining” of the Robert Taylor Homes in Chicago, a public housing complex that was torn down a decade ago and never rebuilt. The story acts as OME’s commentary on the current political and racial unrest facing the country, as we heard on the singles “Brick Body Complex” and “95 Radios”. Now, we get the story’s opening chapter with the record’s lead track, “Legendary Iron Hood”.

Guitars look skyward on the dreamy, hopeful Exile-produced track. The low-key yet sanguine beat fits Open Mike Eagle’s laid back delivery as he raps about keeping your head high and his confidence up in the face of adversary. The lyrics are clearly informed by a love of comics as OME takes the perspective of a neighborhood hero called Iron Hood: “My eyes glow in my hood like a demon from Hell/ My old self locked away, no key to the cell/ They shooting spells to my head, it’s up to me to repel/ Ain’t nothing gonna stop me now.”