Patty Jenkins will officially return as director for Wonder Woman 2 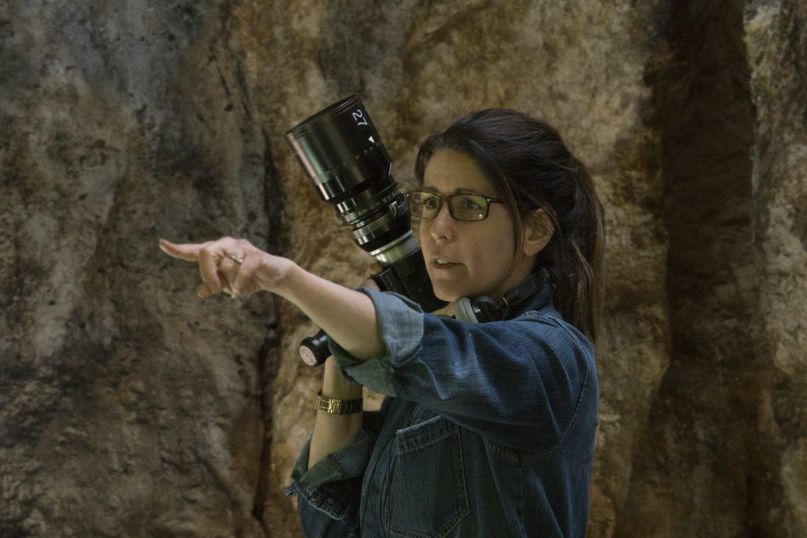 After Patty Jenkins waited 13 years for her theatrical follow-up to Monster, working mostly on select TV shows such as The Killing in the interim, she was handed the keys to an entirely new kingdom with Wonder Woman. Stepping in for Breaking Bad mainstay Michelle McLaren, Jenkins brought vivid color and a striking sense of optimism to the DCEU’s otherwise grim and glowering early phase. In return, Wonder Woman became the second highest-grossing film of 2017 (as of this writing) to the tune of $410 million domestic and over $800 million worldwide. Considering it’s still in theaters, over three months after its release, those numbers will only continue to climb.

In the wake of the film’s rousing success, speculation quickly turned to whether Jenkins’ services would be retained for the inevitable sequel. Well, fret no more; the director has signed on for another installment, in a deal that will see her become the highest-paid female director in Hollywood history. As noted by The Hollywood Reporter, “Sources say Jenkins will receive directing and writing fees in the high seven figures (think somewhere in the $7 to $9 million range) on Wonder Woman 2 but, more significantly, will have a considerable backend.” In addition to directing, Jenkins will co-write and produce the yet-to-be-titled second film as well. And her alleged $7-9 million salary will constitute a substantial increase from the $1 million she made for the first installment.

Needless to say, this is a watershed moment not only for Jenkins, who continues to gather momentum as a substantial force in the industry in the wake of her hit superhero outing, but for female directors at large. At a point in time when just 7 percent of 2016’s 250 highest-grossing films were directed by women, Jenkins has become the possible bellwether of a shift in the long-held perception of who can and should be directing major tentpole projects. This change won’t come overnight, but it’s substantially overdue, and even if it reportedly came with no shortage of negotiation along the way, Wonder Woman might be breaking down barriers both ahead of and behind the camera.