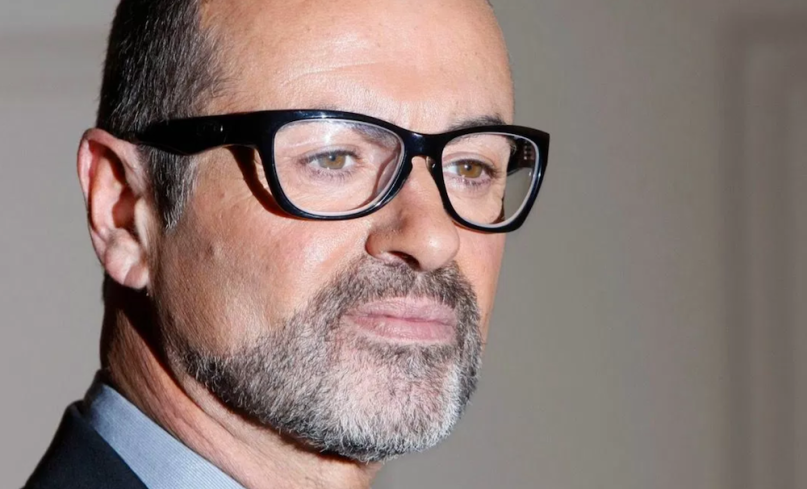 Today, a new George Michael song has been unearthed from the late singer’s vault of previously unreleased material. Titled “Fantasy” and featuring Nile Rodgers, it’s a reworked version of Michael’s “Fearless” track. Hear it below.

The original iteration of “Fearless” was put out as a B-side in 1990 as well as featured on a 2011 deluxe edition of Faith. In addition to Rodgers’ new contributions, as the BBC points out, this update appears to include new vocals from Michael.

“‘Fantasy’ was originally meant to be on Listen Without Prejudice and was intended to be one of the singles from the album, but somehow it got lost in the ether,” Michael’s manager David Austin told BBC Radio 2, where the new song premiered earlier today. Prior to his death, Michael worked on a reissue of Life Without Prejudice and considered releasing “Fantasy” as a single.

“George phoned up Nile Rodgers, his good pal, in early 2016 because the two of them have always spoken the same musical language, and Nile has reworked the record.”

Not everyone has reacted warmly to the idea of releasing posthumous Michael material. Responding to a fan who had “mixed feelings” about the song, Rodgers said on Twitter:

You SHOULD have mixed feelings. No one's heart was dragged through emotional ambiguity more than mine.Tears, uncertainty, happiness & #LOVE https://t.co/8cX4efAX1o

Michael died last December of natural causes as the result of heart and liver diseases. Acts like Coldplay and Adele offered up touching tributes in the wake of his passing.