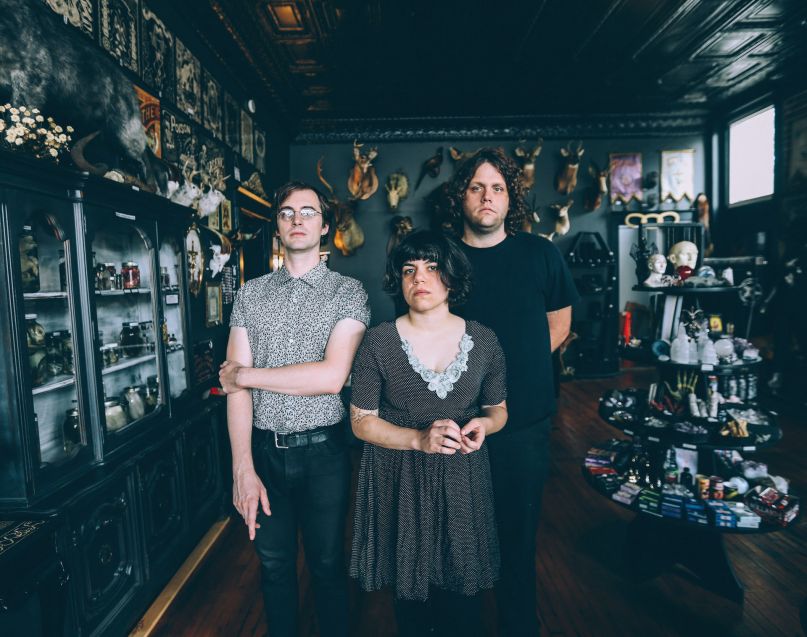 Screaming Females returned last month with the announcement of a North American tour. According to the New Jersey punks, the months-long fall trek will feature classic material and deep cuts, as well as the testing out of fresh material. One of those new songs they’ll likely perform is today’s “Black Moon”.

Pounding and relentless, this four-minute number is said to be “about the earth abandoning humanity, syphoned through the near-universal experience of ending a relationship,” per a press statement. Lead singer Marissa Paternoster doesn’t do much yelping here — despite what the band’s name might imply — but her voice is still just as potent a weapon, full of conviction and bite.

The track was previously made available last week as an extremely limited-edition 7-inch, but has now been added to digital streaming platforms. It marks Screaming Females’ first official song since their 2015 album, Rose Mountain.