In which Swift raps and fantasizes about sex 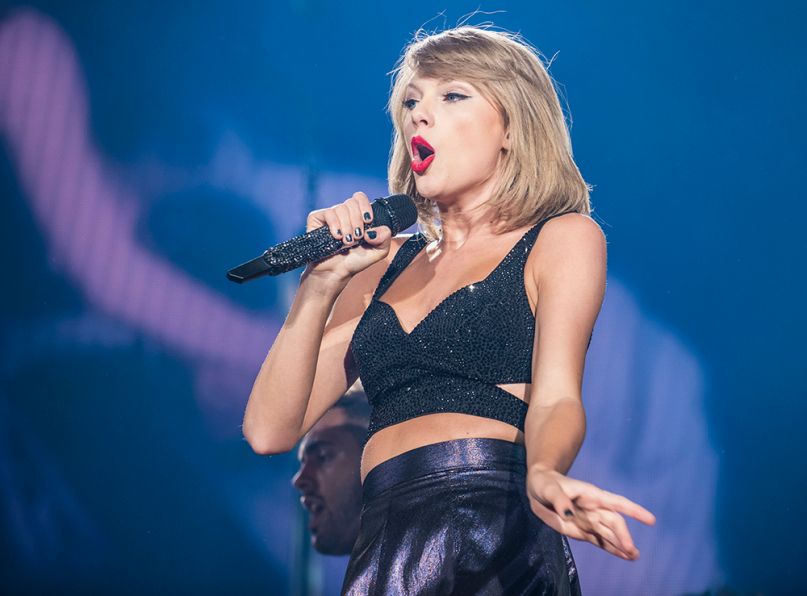 Taylor Swift is gearing up to release her new album, Reputation, which she first previewed last week with “Look What You Made Me Do” along with an ambitious music video. Now, she’s unveiled a second teaser track in the form of “…Ready For It?”. It was first previewed during a college football broadcast on Saturday ahead of its proper release on Sunday. Take a listen below.

The provocative track begins with Swift (gulp) rapping. Later, she open fantasizes about sex (“In the middle of the night, in my dreams/ You should see the things we do, baby.”) I guess she wasn’t kidding when she said the old Taylor was dead.