“There is no me”: Jim Carrey got weirdly existential in fashion week red carpet interview: Watch

The actor is clearly working through some shit 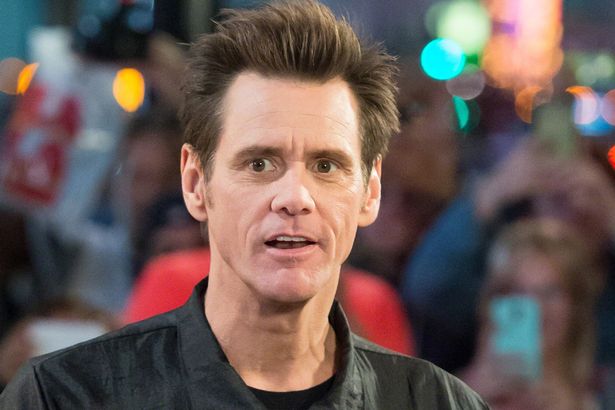 We once knew Jim Carrey as the court jester of Hollywood, his manic energy and inimitable characters serving as a visual manifestation of the most hyperactive of imaginations. But, as he’s revealed in recent interviews, the comic actor was masking some serious issues related to depression beneath that facade, issues that were likely stirred up by the suicide of his ex-girlfriend Cathriona White back in 2015.

As such, aside from a curious role this year’s The Bad Batch, we haven’t seen much of Carrey lately. And, if this interview from E! News is any indication, that might be a good thing, as he’s clearly working through some shit.

Carrey attended the Harper’s Bazaar’s Icons Party this past weekend, and more or less sabotaged a red carpet interview by spinning around in circles, describing the event as “meaningless,” and describing humanity as “clusters of tetrahedrons moving around together.” Watch it below.

When asked about the concept of icons, Carrey launched into an odd, yet articulate, assemblage of ideas. “I don’t believe in icons. I don’t believe in personalities. I believe that peace lies beyond personality, beyond invention and disguise, beyond the red “S” that you wear on your chest that makes bullets bounce off. I believe that it’s deeper than that. I believe we’re a field of energy dancing for itself. And I don’t care.”

Watch the full thing below.

Well, you definitely can't say that Jim Carrey gives a boring interview: "There is no me. There's just things happening." pic.twitter.com/HatQ6mHsKp