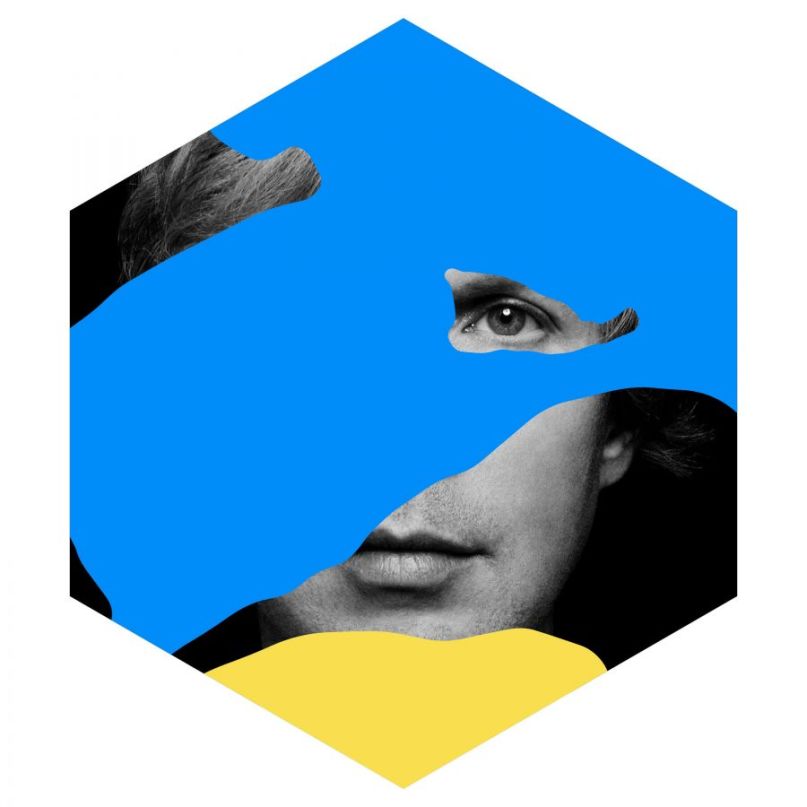 If the respective rises of alternative rock and hip-hop were the most significant musical developments of the 1990s, we can credit Beck Hansen more than virtually anyone else (save for maybe the Beastie Boys) with bringing them together. But he also brought in folk, avant-noise, country, and Princely electro-funk; the dominant sonic signatures of his first and greatest hit were a slide guitar and an electric sitar. Namely, he took The Replacements’ guileless genre-dabbling to positively DGAF heights with lyrics to match: “The sales climb high through the garbage-pail sky/ Like a giant dildo crushing the sun,” he sang on “Pay No Mind (Snoozer)”, one of his most Dylanesque warbles.

Then he had to go and care. Say what you will about 2002’s doleful Sea Change — many love it, this author doesn’t — but Beck was never able to recover from it. Suddenly the mask was off, the human being beneath the ironic detachment was exposed, and normally this is a great thing. But watching him try to put it back on has been a labor. Guero and its improved follow-up, The Information, returned to samples and genre-dabbling, but his affect sounded more noncommittal than ever. And 2014’s Morning Phase didn’t help much by returning to Sea Change with even more vaporous material.

There’s just no getting around how bored Beck sounds, how much difficulty he seems to have trying to make us laugh or cry. His ‘90s albums are almost all musts, anything since almost all take-it-or-leave-it. It’s hard to say what’s missing; Mellow Gold and Odelay and the majestic Mutations and god knows Midnite Vultures are hardly “emotional” or “sincere” albums. But they are full-bodied and singular and untethered in a way that Beck has lacked the imagination or spontaneity to repeat since.

Colors represents a crossroads the now 47-year-old singer hasn’t found himself at in some time. Having gotten many moodier passion projects out of his system, including Morning Phase, which won an Album of the Year Grammy over Beyoncé, there’s pressure for both a more lighthearted artistic turn and a commercial juggernaut. You could tell from Beck’s bewildered acceptance speech that he knew he wasn’t supposed to win that Grammy, and you could maybe even read into that some kind of personal failure he was feeling at having unsuccessfully deterred the establishment he constantly claims to want no part of.

So, he spent the last few years making a pop album almost solely with Greg Kurstin that sounds different from most things on the radio but not nearly different enough to be in a league with Odelay. It clears the Guero bar pretty easily, though, and that’s a good enough surprise in itself. Colors is Beck’s most plainly listenable record in years, and it doesn’t sound like a pallid rehash of any other Beck album, which is a plus. It’s genuinely hard to tell what it’s aiming for, what with the jaunty Elliott Smith piano on “Dear Life” one track and wonky-era future-Western synths on “Wow” another, but its just under 40 minutes go by more briskly than anything else he’s ever made, and you’ll look up about half the time to see what a track is called.

That goes for the weird pre-chorus and surprise bridge of “I’m So Free”, the odd riffage of “Dreams” made weirder by a screwed and chopped middle section, the dance instructions of the hook on “No Distraction” (“Pull you to the left/ Pull you to the right/ Pull you in all directions”). Occasionally an autopilot EDM chorus or sound effect takes hold — or a generic Danger Mouse-style indie-pop beat. The worst thing you can say about it is the usual: Beck sounds removed, punching the clock, completely unsure of what he’s supposed to be doing in 2017 but content to see if this works.

His experimentation doesn’t feel cynical per se, but it never felt this wheel-spinning even back when he literally could’ve been picking genres via dartboard. The “weirdest” thing on his 13th album is trying to figure out how its final two tracks, “Square One” and “Fix You” both share titles with tracks on Coldplay’s X&Y. It’s a solid dance-rock album that makes use of some chords it would be nice to hear in contemporary alternative again, though it’s hard to tell if a highlight like the minor-key funk of “Dreams” sounds great in and of itself or because it evokes both MGMT’s “Electric Feel” and Spoon’s “Hot Thoughts”. Then again, why not give him the credit? The original slacker king of plunderphonics was both the joker and the thief in his heyday. You can still hear marginal residue of the man who managed to be compared to both Dylan and Prince within the same five-year period. You just won’t find those comparisons so much lately.