Rarely has dissatisfaction and frustration sounded so appealing 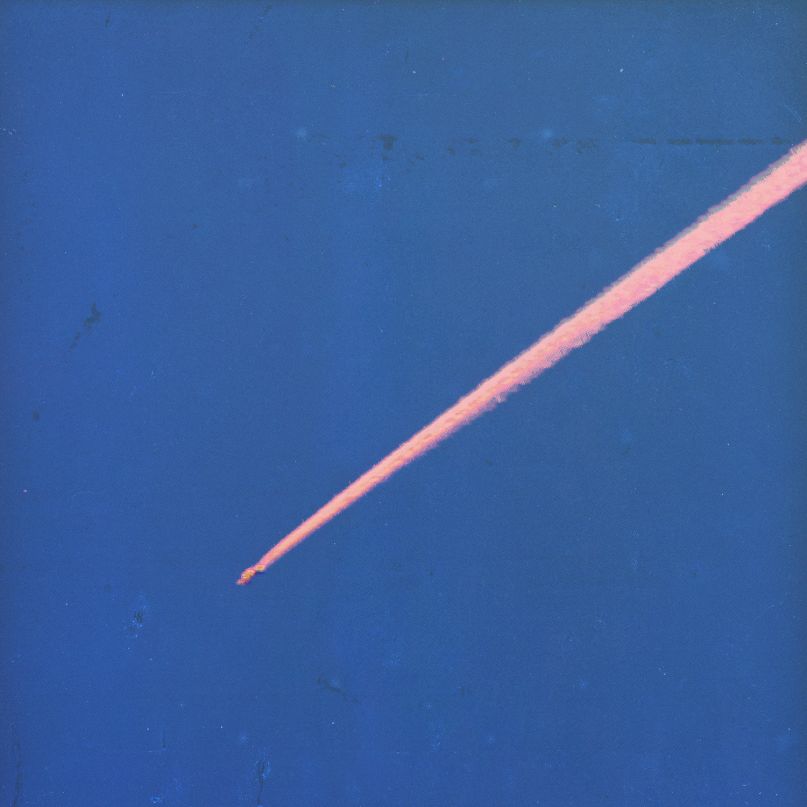 Sometimes, it hurts to be 23. For Archy Marshall, that quarter-life ennui hit hard, deep, and with a particularly grimy fist; after earning international acclaim at 17 for his work as King Krule, Marshall found himself at a creative and interpersonal crossroads. Unlike most of his peers, the South London wunderkind channeled this commonplace angst into a record that’s anything but. The Ooz reaches the heights hinted at on 2011’s King Krule EP and further expanded on records like 2013’s 6 Feet Beneath the Moon and 2015’s A New Place 2 Drown, but does so by descending deep into the uncared-for corners of both the mind and the city.

While his output has never shied away from bouts of confessionalism, The Ooz is Marshall’s most deeply emotional record yet, one that finds him struggling with both the aftermath of a ruined love affair and the impotent frustration of an artistic drought. These twin downers manifest in the record’s miasma-like production; closed in on all sides by damp synths and boozy sax peals, Marshall assumes the role of the out-of-place wanderer, attacked by the antibodies of his own surroundings. On early standout “The Locomotive”, he chafes against this urban isolation (“I’m not in the mood/ But I gotta move”) before snarling out his defiance (“Waiting for the train/ In the dead of night I howl”) to no one in particular. Later, on tracks like “Cadet Limbo”, he nearly succumbs, asking woozily, “Has it been this long?” as if beneath the waves already. In between, Marshall stumbles through his now-trademark aqueous soundscapes, wrestling with his anxieties and self-loathing and leaving behind a listless set of footprints that disappear down unfamiliar rain-soaked paths.

Though the record is ostensibly a breakup album, Marshall’s heartache defies explicit attention, instead lurking around the wings and coloring every song with a shade of pink-ish melancholy. Apart from the two-part, bilingual spoken-word piece “Bermondsey Bosom”, Marshall offers few concrete details about his old relationship, instead relying on the power of bummed-out asides that intrude throughout the record like sad memories tend to do. On “Czech One”, he can’t bring himself to name his ex-lover (“You ask me what her name was called/ But I found it hard to write”). On the bruised “Logos”, he descends even further, mumbling about the finality of the split (“Why I sing about her/ She’ll never know”) with a weariness that’s almost palpable.

When the record’s haze does part, it reveals the vital anger more frequently found on its predecessors, one that finds Marshall ready to translate his inner agitation (and broken-glass croon) into a few real-world consequences. This momentary clarity also produces some of the record’s most indelible highlights; whether in the Burial-meets-The-Clash prowl of “Dum Surfer” or the revved-up buzz of “Half Man Half Shark”, Marshall uses his energetic moments to call out his grievances (with both himself and others) and to try to wring a little consolation from the uncaring London streets that frame his loneliness.

Though it’s tempting to remember his sound as emerging fully formed on his thrilling first releases, Marshall continues to converse with and synthesize a host of enviable British influences; from spare vocal passages that recall Life’s a Riot-era Billy Bragg to verses steeped in Mike Skinner’s world-weary wordiness to tracks like “Vidual” that draw dubby power from Terry Hall acts like The Specials and Fun Boy Three, The Ooz draws a through line between the four decades of disaffected outsiders trying to find a moment’s happiness in a world that doesn’t seem to care about them. Rather than fall back into pastiche, Marshall instead uses his own singular production sensibilities to elevate these influences through his own reimagining.

The Ooz is not always a fun listen, both because of Marshall’s effectiveness in communicating his pain and his tendency to avoid editing as much as he probably should. Even with three or four excess tracks, the album is still an essential listen; disorienting but never dull, heartsick but never maudlin, the rambling melancholy of The Ooz seems destined to soundtrack thousands of lonesome nights and send its listeners on journeys through its nocturnal half-dream without the need to leave the comfort of their headphones. Whether they’ll find solace along the way is beside the point; Marshall’s music offers no easy answers, and the man himself never seems to find exactly what he’s looking for. Along the way, though, he leaves a trail of brilliance in his wake. Plenty of transcendent albums were born of dissatisfaction, but rarely has that frustration sounded so appealing.

Essential Tracks: “Dum Surfer”, “Czech One”, and “Half Man Half Shark”