Austin’s Sound On Sound Festival has been canceled 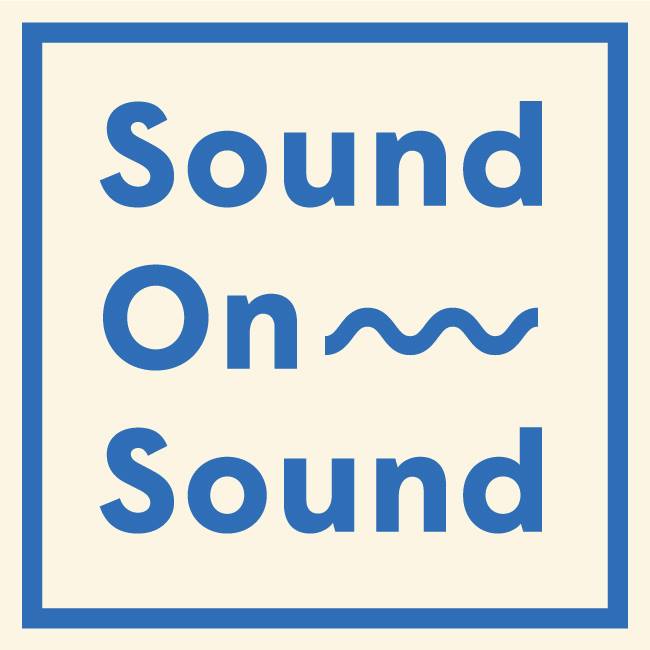 This year’s Sound On Sound Festival has been canceled after losing its primary financial backer. “Due to several recent roadblocks outside of our control and in an effort to do right by our fans, the decision to cancel the event was our only real option,” the festival organizers said in a statement.

The Austin, Texas-based festival was originally scheduled to take place between November 10th-12th, but organizers were left high and dry when the backer pulled out a week and a half ago, according to The Austin Chronicle.

While the promoters scrambled to find new investors, they were ultimately unsuccessful and forced to cancel the event. Sound On Sound booker Graham Williams said the move had nothing to do with ticket sales, which were “on track” with expectations.

Sound On Sound organizers are in the process of rescheduling the majority of the festival’s acts at other venues in the area, and will be announcing the shows on October 16th with individual show tickets available for purchase on October 19th. This year’s lineup included names like Yeah Yeah Yeahs, Iggy Pop, Grizzly Bear, The Shins, Blood Orange, Pusha T, Vince Staples, and more.

It’s the latest unfortunate situation for both festival organizers and attendees alike. Successfully running a music festival has become increasingly difficult, as shown by the cancelations of Pemberton Festival and Karoodinha Music Festival, while the botched Fyre Festival certainly hasn’t helped matters.

We are extremely saddened to announce today that Sound On Sound Fest 2017 is being cancelled. This is one of the hardest decisions we have ever had to make. Due to several recent roadblocks outside of our control and in an effort to do right by our fans, the decision to cancel the event was our only real option.

All ticket holders will be 100% refunded for the costs of their tickets. That refund process has already been initiated through our ticketing partner, Eventbrite, for all attendees who purchased ticket(s) through their site. There is no action necessary on your end and you can expect to see the refund on your credit/debit card statement within the next 5-7 business days.

If you bought a physical ticket, please email info@soundonsoundfest.com to process your refund.

If you have questions about this entire process, please contact us at info@soundonsoundfest.com. We are dedicated to answering any questions and concerns that you might have.

We are currently in the process of rescheduling the majority of the artists who were set to play Sound On Sound Fest at other venues in the area, and will be announcing the shows and individual show tickets available for purchase very shortly. There are many acts who were touring through November 10-12 who are still performing as well as a number of artists who will be flying back in for new dates this year. For all these rescheduled shows, fans who purchased Sound On Sound tickets will get the first chance to purchase single tickets to any makeup shows this fall. Fans will be emailed a link with details in advance of the public onsale with a limited time to purchase before tickets open to the general public. We will announce the schedule for shows on Monday, October 16. The private presale exclusively for all Sound On Sound Fest ticket holders will start on Monday, October 16 and run until Thursday, October 19 at 8 a.m., when the public onsale begins.

We truly love our fans. We appreciate you sticking by us while we work hard to make this right. Be on the lookout for new show announcements from Sound On Sound Fest artists and ticket links for these replacement shows.