Fisher was standing up for her friend, writer Heather Ross 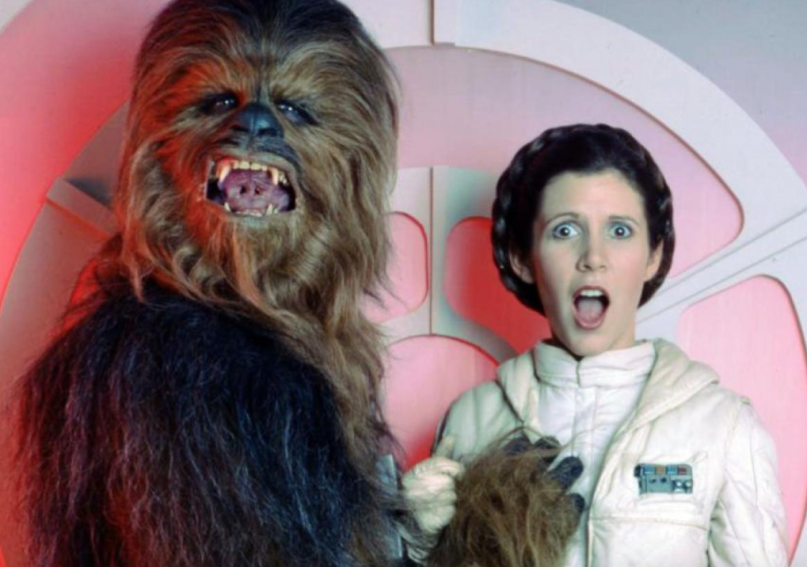 Carrie Fisher was not someone known for meekly standing down when faced with challenging situations. From her mental health advocacy to her opinions on agnosticism, the quick-witted star was loved by fans as much for her outspoken nature as her film roles. In a 2017 that is disturbingly rife with stories of sexual misconduct in the entertainment industry, it’s an even greater shame that we don’t have her voice to stick up for victims like she once did back in 2000.

Last week, Fisher’s longtime friend writer Heather Ross called into Tucson radio station 94.9 MixFM to join the discussion centered around serial sexual harasser Harvey Weinstein. While she herself had never met Weinstein, she did have a story about another Oscar-winning Hollywood producer. One day in 2000, this unnamed individual picked Ross up for what was ostensibly a business dinner, but quickly became something else when the producer pushed her against the car seat and held her down.

Ross got out of the situation quickly and eventually told Fisher. A few weeks later, Fisher revealed that she’d had an encounter with the producer and stood up for her friend. Ross recounted the story, saying,

“About two weeks later, she sent me a message online and she said, ‘I just saw (blank) at Sony Studios. I knew he would probably be there, so I went to his office and personally delivered a Tiffany box wrapped with a white bow. I asked her what was inside and she said, ‘It was a cow tongue from Jerry’s Famous Deli in Westwood with a note that said, ‘If you ever touch my darling Heather or any other woman again, the next delivery will be something of yours in a much smaller box!’’”

Yes, Carrie Fisher hand-delivered a cow tongue in a Tiffany box to a sexual predator and essentially threatened to cut off his manhood. It’s said one of the reasons victims of harassment often don’t come forward is fear that they won’t be supported; guess we need more people like Carrie Fisher in the world. Listen to Ross’ interview below.

U can only warn people what u know. #CarrieFisher stood up 4 me back in 2000 here is my interview with @mixfmtucson https://t.co/EgWe4qz8G6