Chance the Rapper to host, Eminem to perform on November 18th episode of SNL 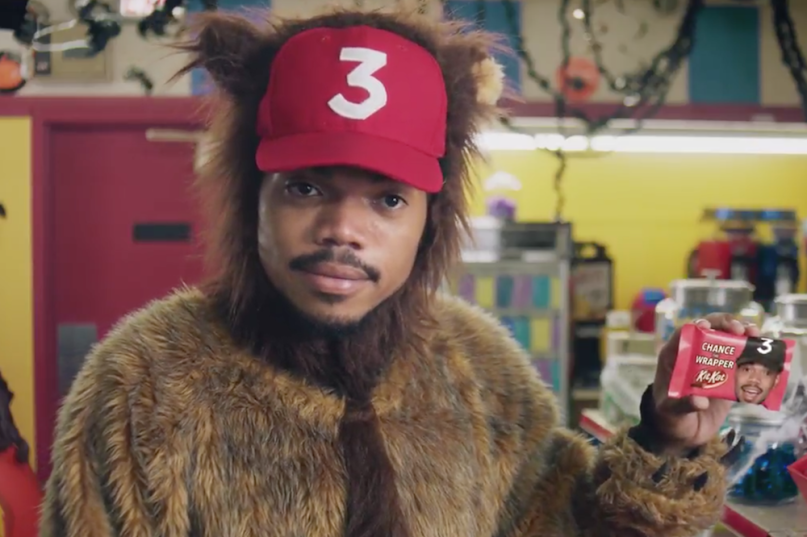 Though his name suggests otherwise, Chance the Rapper is a multi-dimensional talent whose accomplishments transcend well beyond hip-hop. The tour behind Coloring Book played our more like a choreographed musical than a rap concert, and Chance has expressed a desire to further explore theater productions in the future. All the while, his shrewd business acumen has ascended him to heights previously unseen by an independent, unsigned music artists. He’s launched several successful charitable foundations and raised millions of dollars on behalf of the Chicago Public School system. Oh, yeah, and he’s also pretty funny — as evidenced by his starring role in a Kit-Kat commercial or in his portrayal of Rev. Run in a SNL parody of Run-DMC’s “Christmas in Hollis”. The latter earned him an Emmy nomination for Outstanding Original Music and Lyrics for his contribution. It’s also led to an invitation back to 30 Rock, as Chance has been booked to host (!) the November 18th episode of Saturday Night Live.

Chance won’t be pulling double duty, however. Fellow rap juggernaut Eminem will serve as the night’s musical guest, presumably in support his much-rumored, as yet-unannounced new album. Might we an onstage collaboration between the two MCs? One can hope.

In the meantime, Curb Your Enthusasiam star Larry David will host the November 4th episode of SNL alongside musical guest Miley Cyrus. Then, on November 11th, Taylor Swift will perform on an episode hosted by Tiffany Haddish (Girls Trip).