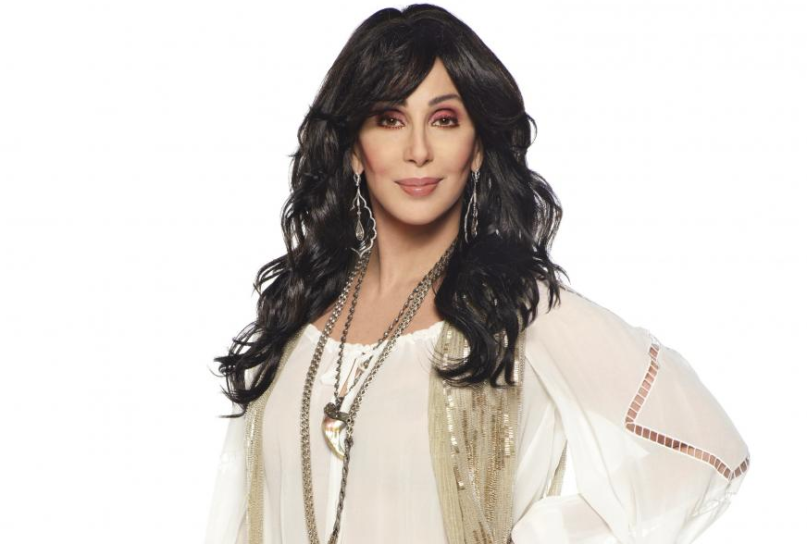 For fans who have been brokenhearted, blue since the day Cher last was seen on the silver screen (2010’s Burlesque), rejoice: The Academy Award-winning actress and iconic musician has joined the cast of the sequel to the hit 2008 musical adaptation Mamma Mia!.

Cher’s role in what’s called Mamma Mia! Here We Go Again is not yet known, but it will reunite her with Meryl Streep. The two starred in and earned Oscar nominations for 1983’s Silkwood. Streep will be reprising her role as Donna, the mother who didn’t know which of three men — Colin Firth, Pierce Brosnan, Stellan Skarsgård — was the father of her child, Sophie (Amanda Seyfried).

All those principle cast members are returning for the sequel, as are Christine Baranski, Dominic Cooper, and Julie Walters. Joining Cher in the ranks of newcomers are Lily James, Andy Garcia, Jeremy Irvine, and Jessica Keenan Wynn. Ol Parker (The Best Exotic Marigold Hotel) wrote the script and is directing, while ABBA members Benny Andersson and Björn Ulvaeus are back handling the music.

Previous Story
Update: Flying Lotus appears to defend The Gaslamp Killer: “The Internet is a fucking liar”
Next Story
Morrissey is pushed around in a wheelchair in his video for “Spent the Day in Bed”: Watch
Popular
More Stories
[fu-upload-form form_layout="media" title="Submit Your Photo"][input type="hidden" name="ugc" value="1"][/fu-upload-form]