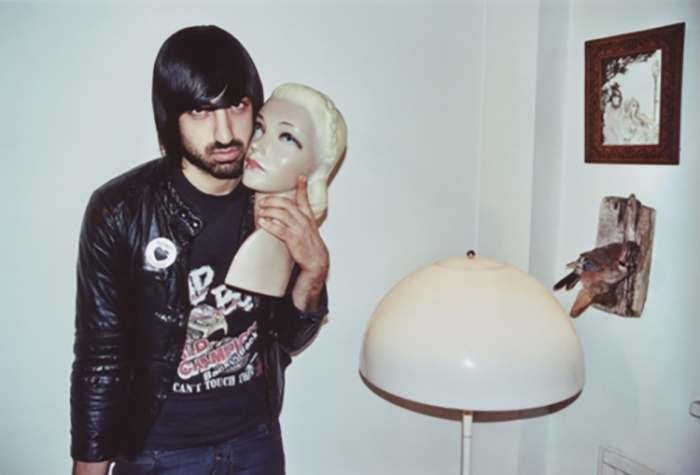 Crystal Castles’ Ethan Kath has been accused of sexual abuse by his former bandmate, Alice Glass. In a letter posted to her website Tuesday, Glass documented repeated instances of rape, a pattern of disturbingly controlling behavior, and multiple accounts of physical abuse, some involving being thrown down onto concrete, all of which allegedly took place place during her eight-year relationship with Kath.

In a statement provided to Pitchfork, Kath denied the allegations, saying, “I am outraged and hurt by the recent statements made by Alice about me and our prior relationship. Her story is pure fiction and I am consulting my lawyers as to my legal options. Fortunately, there are many witnesses who can and will confirm that I was never abusive to Alice.”

All of Crystal Castles’ upcoming tour dates have been canceled, including tonight’s show in Santa Ana, Consequence of Sound can confirm. The status of the band’s festival appearance at New Orleans’ Voodoo Music Experience is unclear; festival organizers did not respond to our request for comment as of publication. Update – October 23rd: The band will not appear at Voodoo this weekend, a representative for the festival confirms.