Iggy Pop, Sleep, and Spiritualized highlight a weekend in the desert 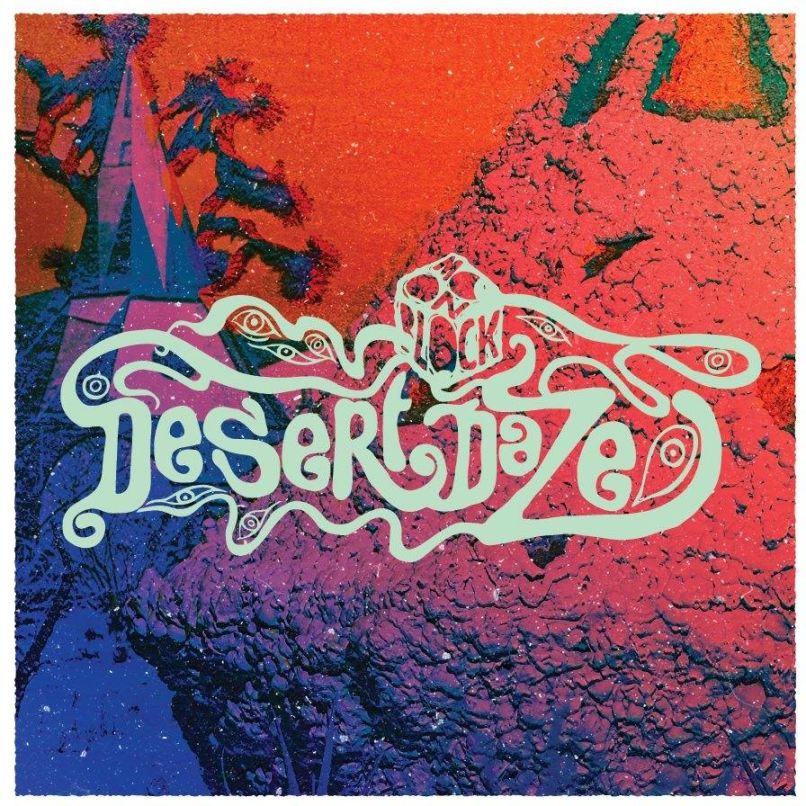 Let’s face it: a festival taking place on a 420-acre sacred site called the Institute of Mentalphysics slap-bang in the middle of the Joshua Tree desert was never going to be a conservative affair. For its sixth annual outing, Desert Daze confirmed its ever-growing reputation as a cosmic playground par excellence – all sprawling cacti, installations, and dust – boasting one of the strongest bills of psych, garage, and lysergic-dappled pop you’re ever likely to lay your eyes upon.

While few music festivals can legitimately brand their angle as an “experience” without some supplementary stigma or ulterior motive bringing down the good intentions, Desert Daze thoroughly warranted it. Remember the last time you felt that short-lived yet potent sense of communal unity that often bleeds into view at the final day of a festival? Desert Daze offered up that rare and wonderful vibration from the outset. Sure, you’ll find VIP and “Super Duper” VIP sections situated throughout the site, but they’re far from your usual Coachella-esque ego shrines. The self-seekers seem to have stayed at home.

With downright legendary pioneers (not least in the form of John Cale and Iggy Pop) and those barely starting out intermingling on various stages over three days, this year’s carefully curated bill traversed every conceivable brand of jangle, haze, and straight-up garage rock. Throw in a wealth of ceremonial events, film screenings, talks, and various standalone happenings and you have proof that the utopian – and far from overwhelmingly busy – niche music festival is very achievable when guided by the right minds. Ultimately, more than any modern festival situated on this rotating globe, Desert Daze comfortably sidesteps the “I” in favor of the “We.” Even if you failed to find yourself in a tent in the Joshua Tree night watching a band tear it up with some brand-new friends, we’re here to offer the next best thing.

Here are the top sets that soundtracked the weekend-long realization that Desert Daze organizers are onto something uniquely special.