Thomas Jane on Stephen King, Twin Peaks, Paul Westerberg, and Where to Find the Best Absinthe 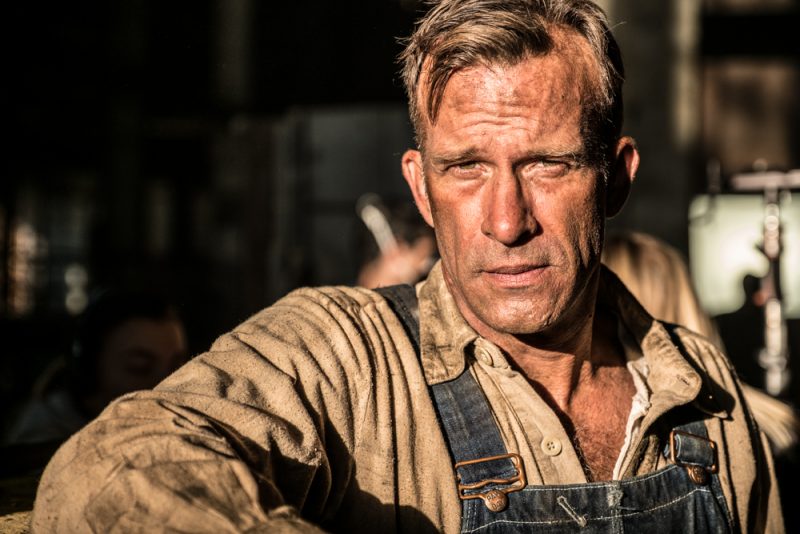 Constant Listeners, as you know, we love Thomas Jane. He’s our favorite everyman, a veritable hero that anyone can get behind, the type of guy you want at the frontlines of every adventure. And, as we learned, he’s exactly that in real life.

This past Friday, the Losers were fortunate enough to talk to Jane, who called from his Los Angeles home. For over an hour, they talked about everything from Paul Westerberg to absinthe to rummaging through old black and white photos.

Naturally, they also went deep on his work in three Stephen King adaptations, specifically 2002’s Dreamcatcher, 2007’s The Mist, and this month’s 1922. To the Losers’ surprise, he also told them another King title he’d like to star in down the road.

It’s a wild conversation, and worth every minute of your time.