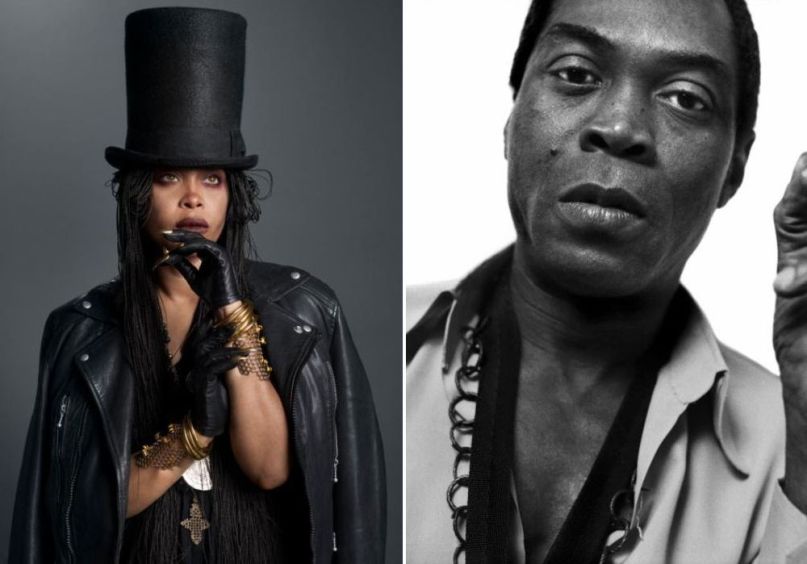 Nigerian Afrobeat pioneer Fela Kuti would have turned 79 this week. In commemoration, Knitting Factory Records has announced the latest in its series of curated box sets featuring selections by Erykah Badu. The collection arrives December 15th and is limited to 3,000 copies.

“Fela Kuti is a Fucking Genius,” Badu shared through a press statement. “Please listen to these tracks, preferably with a nice blunt.. with a nice slow burn.”

Watch a video for the Coffin For Head of State title track with commentary by May below.