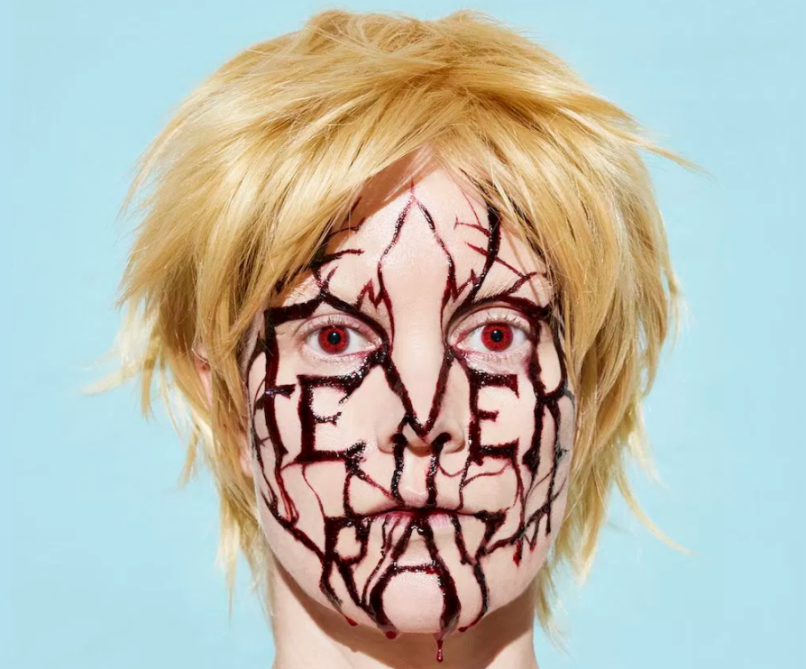 The Knife’s Karin Dreijer has kept her Fever Ray moniker dormant for nearly a decade. Today, she revives it with the release of Plunge, the follow-up to her 2009 self-titled debut.

Announced just yesterday, Plunge was first teased with the lead single, “To the Moon and Back”. The album’s 11 songs were recorded in Dreijer’s Stockholm-based studio with a number of producers: Paula Temple, Deena Abdelwahed, NÍDIA, Tami T, Peder Mannerfelt, and Johannes Berglund.

In a long note accompanying the album announcement, Dreijer addressed an unnamed recipient in poetically veiled terms. Here’s a snippet:

“Inside the architecture of repetition that constitutes both a song and a life, taken objectively and not subjectively, there are resonances, assurances, bonds and securities. Sex and music stand guard over a shared silence under the noise, either because there is nothing or too much to say. It is still possible to negotiate between pain and pleasure, on the vanishing edges of pain and of pleasure, as if cutting a deal, the best deal, a beautiful deal. There are no simple binaries, and I don’t only mean gender, that’s old news; I mean that I am radiating and obsessed with the daydream hurt that I imagine your voice alone could cause me, now that I live in its zone, and I am too far gone to distinguish between sharpness and softness.”

While the digital version is out today, a physical copies won’t be released until February 23rd, 2018 via Mute and Rabid Records. Pre-orders for that are going on here. Dreijer also plans to tour behind the release at some point next year, though the dates are yet to be revealed. Spotify and Apple Music users can stream the entire thing below.