Fire Chug With Me: Brewery collaborates with David Lynch on Twin Peaks-inspired beers 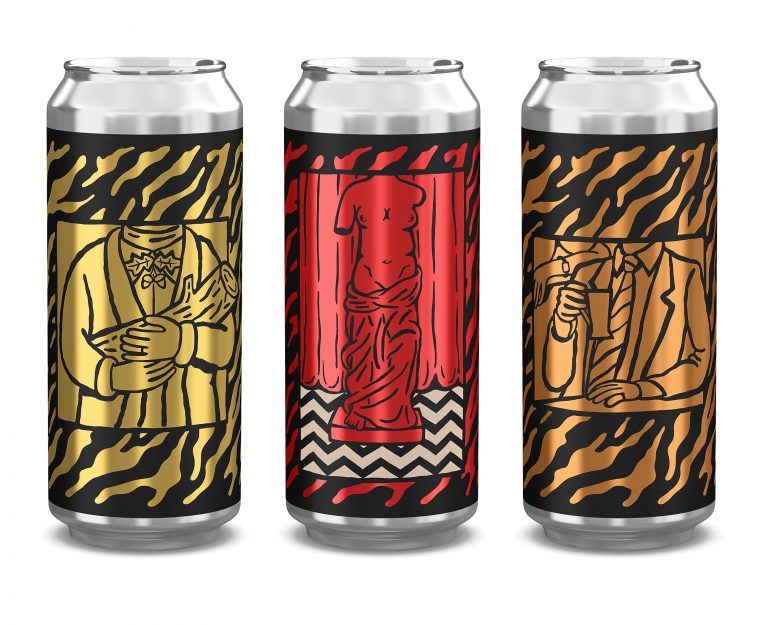 David Lynch’s Signature Cup coffee blend has been keeping devoted fans awake during marathon screenings of Inland Empire for years, but now the visionary filmmaker and musician is dipping his toe in the sudsy lochs of another beverage industry: Beer. Craft beer is all the rage these days, and Lynch is capitalizing on the trend by teaming up for Danish microbrewery Mikkeller to produce a trio of brews inspired by his Twin Peaks TV series.

(Ranking: Every Twin Peaks Character From Evil to Good)

They’ll be introduced at Lynch’s Festival of Disruption this coming weekend, and include a Log Lady Lager, Red Room Ale, or Damn Good Coffee Stout (made with Lynch’s own coffee, natch).

The collaboration came about via Mikkeller’s New York division, who shared some mutual friends with Lynch. “The Mikkeller NYC team loves Twin Peaks and serendipitously knows some great people who work with David Lynch. Once the conversation began, the ideas and collaboration flourished organically,” says general manager Jim Raras on the brewery’s website.

(Read: Recapping Twin Peaks: The Return from Beginning to End)

Mikkeller clarifies that Lynch was heavily involved in “all aspects” of the process, including what artwork would appear on the labels. “Lynch and his team sent us a mood board of various Mikkeller labels they liked and shared images of Lynch’s drawings. Each illustration is based on iconic scenes from Twin Peaks, and the color palette is also taken from the television series,” art director Keith Shore explains.

If you’re not going to the festival, beer lovers in LA, San Francisco, Oakland, and San Diego should be able to stumble upon them, though we’re sure you’ll be able to find a can or two at the Roadhouse.

Previous Story
Julian Casablancas + The Voidz debut new songs “Wink”, “Cool As A Ghoul”, and “We’re Where We Were”: Watch
Next Story
Kevin Devine teams with The Mynabirds for stripped down version of “No One Says You Have To”: Stream
Popular
More Stories
[fu-upload-form form_layout="media" title="Submit Your Photo"][input type="hidden" name="ugc" value="1"][/fu-upload-form]