The song's accompanying 12-inch, which features a "deconstructed mix," is also available today 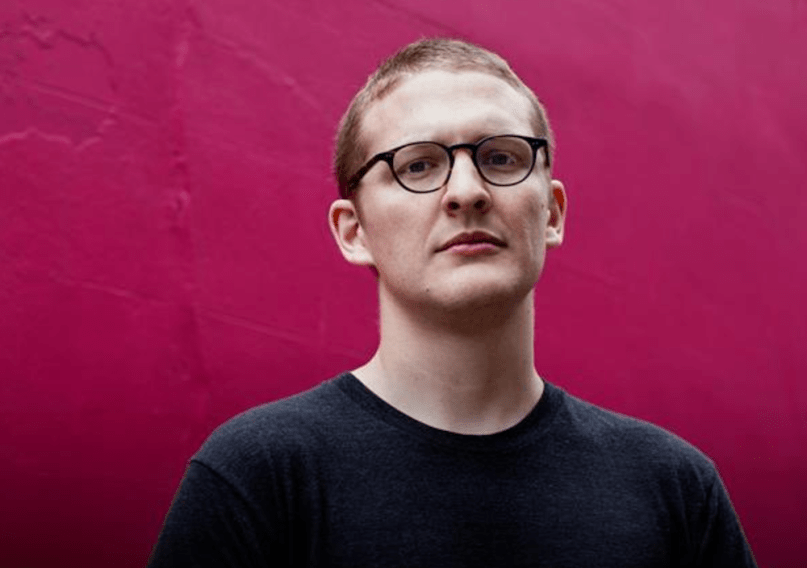 Earlier this month, electronic music outfit Floating Points shared a sample of a new, epic track called “Ratio”. The nearly 19-minute track is one mastermind Sam Shepherd and his group have been weaving into live shows, and the material serves as a departure from the group’s recent atmospheric work. Before, only a few minutes of the piece were available for streaming, but now you can listen to “Ratio” in its entirety. Check it out below.

The song is also today available on 12-inch vinyl, which you can purchase right here. As we previously reported, the physical release features a “deconstructed mix” of the track. The A-side will host the first nine minutes as it sounds in the digital version, while the second half will contain only the song’s organ section. The B-side will feature the beat/drums and bassline of the second half of the track in isolation.

A press release elaborates, reading, “Releasing the track in such a fashion, Shepherd encourages DJs to create their own mixes by bringing the different elements together in their own style.”

Consider it a gift, budding DJs.