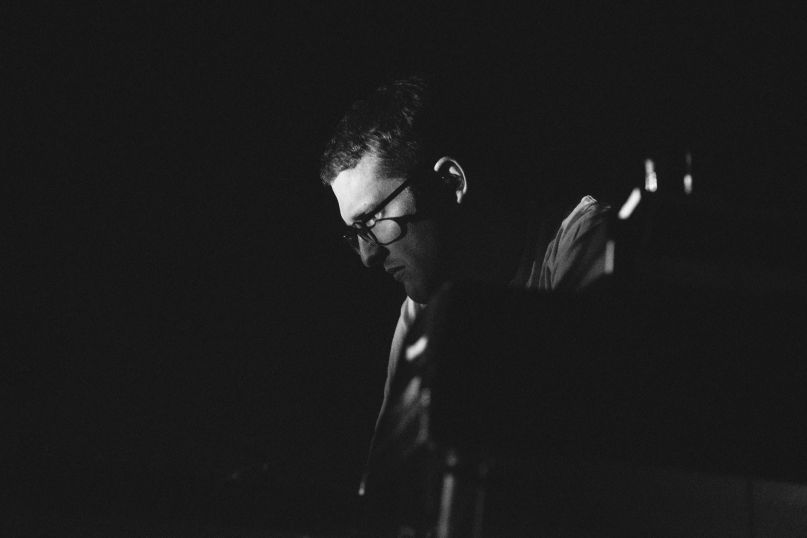 This summer, Floating Points, the electronic music outfit of producer Sam Shepherd, released the ambitious Reflections — Mojave Desert project, which encompassed both a short film and a soundtrack recorded in the titular landscape. Now, Shepherd is following up that atmospheric soundscape with something decidedly more dance-friendly.

“Ratio” spans 18+ minutes and was developed as part of his solo electronic show, which he perfected at festivals like Coachella and Mad Cool. Take a listen to a three-minute radio edit, which Shepherd debuted on Annie Mac’s BBC1 radio show today:.

Floating Points will be releasing “Ratio” both digitally and as a 12-inch vinyl, which will present a “deconstructed mix” of the track. The A-side will feature the first nine minutes as it unfolds in the digital version, while the second half will contain only the organ section. The B-side will feature the beat/drums and bassline of the second half of the track in isolation.

“Releasing the track in such a fashion, Shepherd encourages DJs to create their own mixes by bringing the different elements together in their own style,” reads a press release. How courteous of him.

“Ratio” will be released on October 19th.