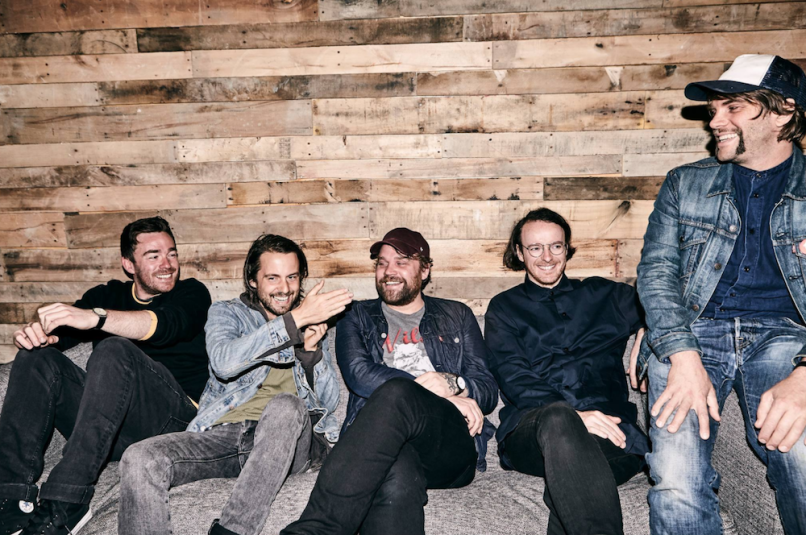 Next year marks the 10th anniversary of Frightened Rabbit’s widely acclaimed sophomore album, The Midnight Organ Fight. In commemoration, the Scottish indie rockers have put together a special run of tour dates in North America and the UK in which they’ll perform the 2008 record in full.

The anniversary trek officially kicks off on February 16th in Chicago and will run through mid-March. Toronto, Boston, New York, and Philadelphia are among the North American cities that will host Frightened Rabbit; on the other side of the pond, the group will play in Manchester, London, and Glasgow.

Revisit a few singles off The Midnight Organ Fight: