After turning down Weinstein's lewd advances, she "was never in any other Miramax film" 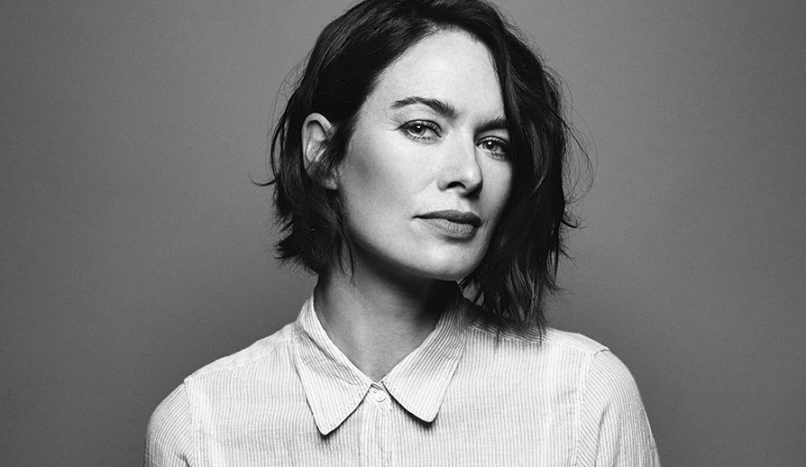 With social media awash with responses to the #MeToo movement, more women in entertainment are coming forward with incidents of sexual harassment and assault. While many of these responses point to new or unidentified culprits, there are still fresh tales to be told of disgraced former studio exec Harvey Weinstein. The latest to come forward is Game of Thrones star Lena Headey, who recalled twice rejecting Weinstein’s advances.

According to Headey’s tweets, her first encounter with Weinstein came at the 2005 Venice Film Festival while promoting the Miramax-distributed The Brothers Grimm. In addition to saying she “was subjected to endless bullying by the director Terry Gilliam,” she recalled Weinstein asking to take a walk with her by the water. “I walked down with him and he stopped and made some suggestive comment, a gesture, I just laughed it off,” she wrote.

She apparently told Weinstein, “It’d be like kissing my dad,” and convinced him to go back to get a drink with the others in their group. While she was able to rebuff the crude come-on, she noted that “I was never in any other Miramax film.”

Headey and Weinstein met again years later in Los Angeles for a business breakfast. Convinced that “he respected my boundary and maybe he wanted to talk about potential work,” Headey took the meeting only to eventually be asked back to his room under the pretense of giving her a script. While in the elevator, Headey told Weinstein “I’m not interested in anything other than work, please don’t think I got in here with you for any other reason, nothing is going to happen.”

This apparently turned Weinstein “furious.” He proceeded to put his hand on her back and march her towards his room, only to find his keycard wasn’t working. Angered, he grabbed the back of Headey’s arm and he walked her back to the elevator, through the lobby, and out to the valet. As he paid for her parking, he “whispered in my ear, don’t tell anyone about this, not your manager, not your agent. I got into my car and I cried,” Headey wrote.

This adds Headey to a disgustingly long list of actresses who have accused Weinstein of everything from harassment to rape, including Ashely Judd, Rose McGowan, Mira Sorvino, Rosanna Arquette, Gwyneth Paltrow, Angelina Jolie, and Cara Delevingne. Read Headey’s full story below.