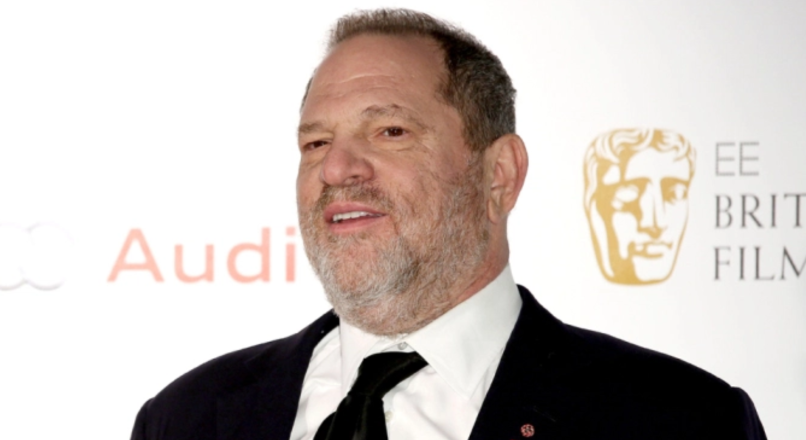 Embattled movie producer Harvey Weinsten has been fired by The Weinstein Company, the film studio he co-founded in 2005.

The Weinstein Company initially suspended Weinstein on Friday in the wake of a New York Times investigation uncovering three-decades’ worth of sexual misconduct charged against Weinstein. Additional allegations surfaced in the aftermath of the article’s publication, leading the company’s board of directors to terminate Weinstein’s employment on Sunday.

Harvey Weinstein has been "terminated" from the Weinstein Company. Full statement: pic.twitter.com/CyHFxpGrrs

The New York Times uncovered at least eight settlements reached between Weinstein and women who had accused him of sexual misconduct. Actress Ashley Judd went on the record for the article, recounting an incident in which Weinstein propositioned her in a hotel room in 1997. Actress Rose McGowan was also subjected to Weinsten’s advances, leading to a $100,000 settlement, according to the Times.

In a statement released in response to the New York Times’ article, Weinstein acknowledged “the way I’ve behaved with colleagues in the past has caused a lot of pain, and I sincerely apologize for it. Though I’m trying to do better, I know I have a long way to go.” However, he also said he planned to sue the New York Times for “false and defamatory statements.”

Prior to co-founding The Weinstein Company, Weinstein co-founded Miramax. Several of the films produced by his companies went on to win Academy Awards, including The Lord of the Rings, Chicago, and The King’s Speech.