"All of their memorabilia and everything is all gone" 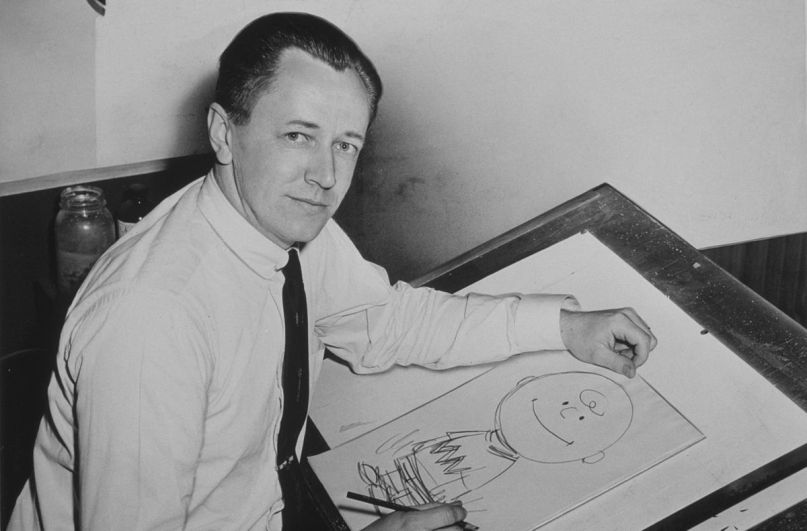 According to The Associated Press, the split-level home, located in Santa Rosa, was engulfed in flames early Monday morning. Schulz’s widow, Jean, was able to escape without injury, but “all of their memorabilia and everything is all gone,” Schulz’s stepson, Monte, told The AP.

The Schulzes built the home in the 1970s and the cartoonist lived there until his death in 2000. Fortunately, most of his original Peanuts artwork and memorabilia are kept at the Charles M. Schulz Museum and Research Center in Santa Rosa, which escaped the fires. Still, Monte told The AP, “the things that they lost in there are irreplaceable. I’s not just the memorabilia. It’s that life that my stepmother had with him. It’s completely gone.”