In support of her recently released debut album, Take Me Apart 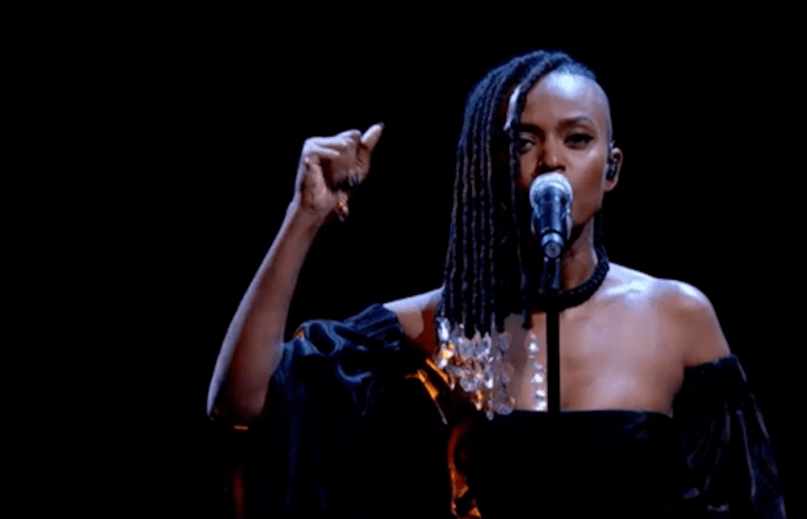 Last week brought the release of Take Me Apart, the stellar debut album from Kelela. To coincide, the R&B singer appeared on a recent episode of the British TV show Later… with Jools Holland.

Like Beck and St. Vincent before her, Kelela treated the audience to a track off her new LP, lead single “LMK”. Whether she was standing alone with nothing but a mic stand, or slinking across the stage to dance alongside her backup singers, Take Me Apart-era Kelela exuded a larger-than-life magnetism — the kind that makes one feel as though she’s singing directly and only for you.

Kelela is currently bringing Take Me Apart to cities across North America. For more of this season’s Jools Holland, including performances from Queens of the Stone Age, The National, and Jessie Ware, head here.