Lethal Weapon 5 with Gibson, Glover, Donner back on the table

The franchise's creative figureheads are exploring the possibility of reviving the buddy cop franchise with Warner Bros. Pictures 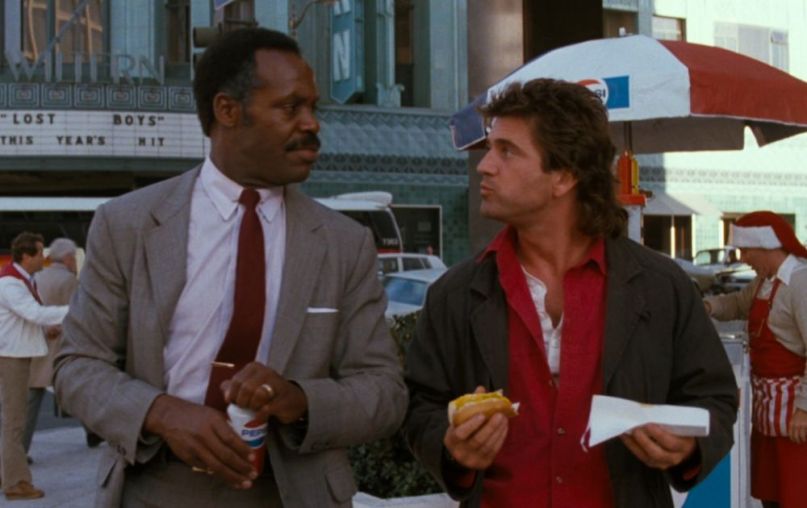 Given the recent career resurgence of Mel Gibson, you had to know this was coming: Hollywood is still kicking around the idea of making Lethal Weapon 5. The original creative trio of Gibson, Danny Glover, and Richard Donner are collectively exploring the possibility of reviving the buddy cop franchise, reports Deadline.

Donner, now age 84, would direct the sequel using a script penned by Channing Gibson (no relation). Just like the first four installments of the franchise, the film would be distributed by Warner Bros. Pictures.

Unfortunately, this means we won’t be able to see the treatment Shane Black wrote for the sequel come to fruition. The writer of the first two entries in the series once pitched a scenario in which Riggs and Murtagh would take on “a team of expert Blackwater guys from Afghanistan that’s smuggling antiquities” in New York City “during the worst blizzard in east coast history.”

(Read: The Enduring Magic of Lethal Weapon and Why We’re Never Too Old for This Shit)

As ComingSoon.net points out, Lethal Weapon 5 has been gestating for over a decade. Donner and Channing Gibson had been plotting out the sequel until Warner Bros. handed over the series to longtime producer Joel Silver in 2007, after which Black was brought on board to pen and direct the aforementioned script. However, Gibson wouldn’t move forward with the film unless Donner came on board. Then, Warner Bros. explored the reboot route with Fast & Furious series director Justin Lin and Thor actor Chris Hemsworth.

Now, we’re back to square one. Considering how odd it is to see Damon Wayans play Murtagh in the Fox TV series, perhaps it wouldn’t be a bad thing to see Gibson and Glover take on their familiar roles.