Lil B promises not to retaliate: "I’m never with the violence. So I love them, and it’s all good” 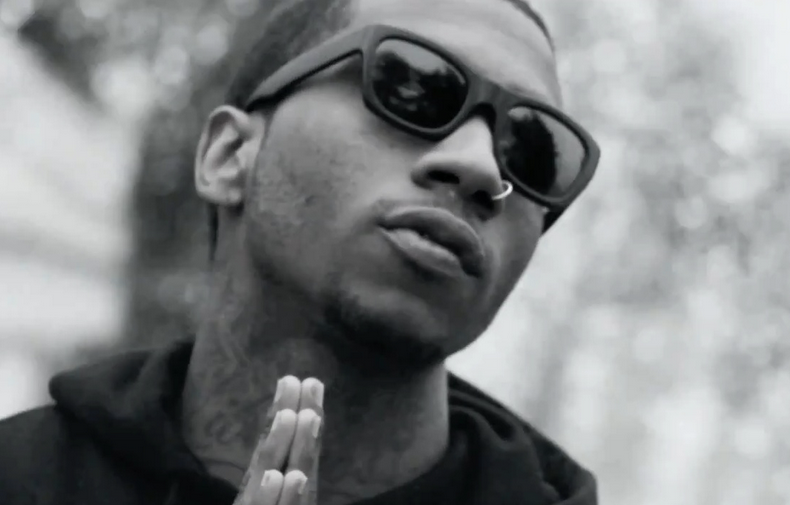 In a surprising onstage announcement at the Bay Area’s Rolling Loud Festival yesterday, rapper Lil B told fans he wouldn’t be performing because an altercation backstage resulted in his equipment being stolen.

The alleged assailants were Bronx rapper A Boogie Wit Da Hoodie and his crew of “10 motherfuckers,” who allegedly jumped Lil B after the rapper dissed the former’s music. “I said something about Boogie music, and they all got mad and they jumped me about that,” Lil B told the crowd.

He also said there would be no retaliation. “I don’t promote violence. I’m never with the violence. So I love them, and it’s all good.”

Lil B closed his announcement by saying he was seeking medical assistance. You can watch his full statement below (via Complex), as well as read Lil B’s Twitter reaction to the incident.

damn lil b got jumped by a boogie backstage at rolling loud. heres the video

b said he's goin to the hospital pic.twitter.com/0COWwrM5LK

Just because someone hurts you does not mean you need to retaliate! I love the people who jumped me I mean that stay positive nsafe – Lil B

It could have been more then 10 people who jumped me today, aboogie and his crew.. I forgive them I mean that love y’all no violence – Lil B

One Twitter user even posted what looks to be footage of the assault, which you can view below.

I'm disgusted that some of the ppl that stood there & watched this happen 2 Lil B are ppl I not only hella support but thought were real AF pic.twitter.com/Nfm5rYoRzt

We wish the ever-positive rapper a speedy recovery.