Lindstrøm teams with Jenny Hval on new track “Bungl (Like a Ghost)”: Stream 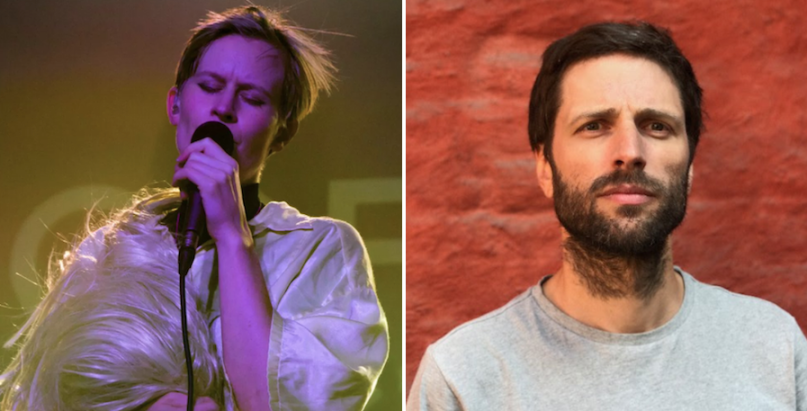 Norway’s Lindstrøm is set to return with his first album in five years, It’s Alright Between Us As It Is, on October 20th via Smalltown Supersound. The effort’s nine tracks are meant to be played as “one continuous stream,” but that hasn’t stopped the space disco producer from cutting a few singles from the album. First came “Shinin” featuring Grace Hall, and now he’s delivered the Jenny Hval-featuring “Bungl (Like a Ghost)”.

Befitting its title, the track plays like an electric spirit, a steady-if-skittering beat kicking beneath an ever-changing array of electronic fades. Hval provides some equally haunting lyrics as she repeats lines like, “This is my inscription/ This is my handwriting” and “This is my gravestone/ I put it on my back/ And carry it around with me” over and over. Take a listen below.

It’s Alright Between Us As It Is also features vocals from Frida Sundemo. Pre-orders for the record are available here.