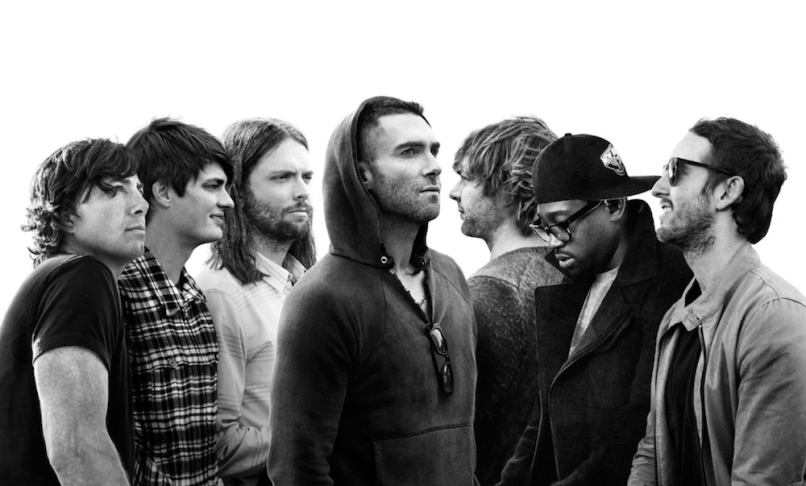 Great pop music isn’t the only thing Maroon 5 are a bit clueless about. The band’s forthcoming album is dubiously titled, Red Pill Blues, which also happens to be the name of a men’s rights activist movement that believes women actually enjoy being treated as non-equals.

According to the Adam Levine-led band, the album name was meant only to be a reference to the red and blue pills offered to Keanu Reeves’ character in The Matrix. Little did Maroon 5 know that MRA had co-opted the phrase for a much more sinister use the last few years. In the film, the blue pill represented a comfortable, normal and undisturbed state, while choosing the red pill meant opting for a much harsher existence but one supposedly led by a “truth of reality.” MRA’s perversion of the metaphor claims the “real” truth when it comes to dating is “that what women really want from men is a bit of good old-fashioned subjection.”

“Red pill aficionados, who mostly hang out on Reddit boards, really believe that women are wrong when they claim that they want respect and equality,” a 2015 Telegraph article on the red pill movement reads. “Apparently what we really want is dominance and traditional gender roles. We’ve just been brainwashed by feminist propaganda.”

Maroon 5 guitarist James Valentine, in a recent interview with Huffington Post (via Stereogum), claimed the band had “no idea” about the negativity surrounding the “red pill” phrase. “We didn’t really understand the whole men’s rights thing,” he admitted.

“We’re like, ‘Oh man, of course, like 2017 is the worst.’ We were talking about the scene in The Matrix ― do you take the red pill or the blue pill? And the fact that seeing the world for what it is in 2017 can be kind of rough … We had no idea about the association with men’s rights. Hopefully, everyone knows from all of our pasts that from our statements on the issue and our actions in the past — that we are all hardcore feminists in the band. So that’s a horrible association, ugh, to have. The internet trolls have to ruin everything.”

With Red Pill Blues set to come out this Friday, November 3rd, Maroon 5 decided it was much too late to change the LP’s title. “I think maybe we can reclaim [it] for the good side,” Valentine said. An all-male band releasing an album whose title references MRA, without any song explicitly acknowledging/condemning MRA, and amidst today’s current news cycle about repeated sexual assault against women? Yeah, I don’t know how much they’ll move the needle here.