"Good films by real filmmakers aren’t made to be decoded, consumed or instantly comprehended," he writes 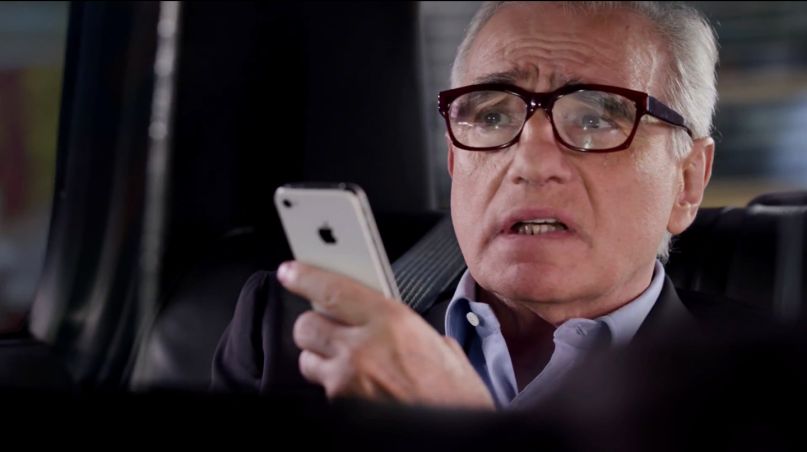 Lately, Hollywood’s been up in arms about the influence of review aggregator Rotten Tomatoes, blaming it for the box office failure of movies like Baywatch and King Arthur: Legend of the Sword. And while there’s something to be said for the argument that a binary good/bad scoreboard shouldn’t serve as a replacement for nuanced analysis, it’s hard to feel bad for a cynical Hollywood cash grab like Baywatch.

But then mother! came along, a wild, artful kaleidoscope of a film that, due to its impenetrability for casual moviegoers, became fetishized for its “F” Cinemascore rating and abysmal box office. The conversation became about its “failure” rather than the film itself, which is what Martin Scorsese sought to address in a new editorial for The Hollywood Reporter. The legendary filmmaker has some skin in the game himself as well, considering his passion project Silence was a notorious flop when it premiered late last year.

“The brutal judgmentalism that has made opening weekend grosses into a bloodthirsty spectator sport seems to have encouraged an even more brutal approach to film reviewing,” Scorsese wrote, mentioning Cinemascore and Rotten Tomatoes specifically and describing them as having “absolutely nothing to do with real film criticism.” “They have everything to do with the movie business and absolutely nothing to do with either the creation or the intelligent viewing of film,” he continued. “The filmmaker is reduced to a content manufacturer and the viewer to an unadventurous consumer.”

Scorsese went on to lament the editorial freedom afforded by the Internet, which has promoted “more and more voices out there engaged in pure judgmentalism, people who seem to take pleasure in seeing films and filmmakers rejected, dismissed and in some cases ripped to shreds.”

He certainly isn’t wrong for noting that “F” Cinemascore puts you not in the dregs, but rather in the good company of Robert Altman, Jane Campion, William Friedkin and Steven Soderbergh. “Good films by real filmmakers aren’t made to be decoded, consumed or instantly comprehended,” he concluded. “They’re not even made to be instantly liked. They’re just made, because the person behind the camera had to make them.”

Hollywood’s been bellyaching about this problem for ages now, but can one of the most respected and influential voices in film actually change the way we consume things like Rotten Tomatoes? Time will tell — at least until the box office take for Tyler Perry’s Boo 2! A Madea Halloween comes in.