Team-up was intended to promote STEM education in schools 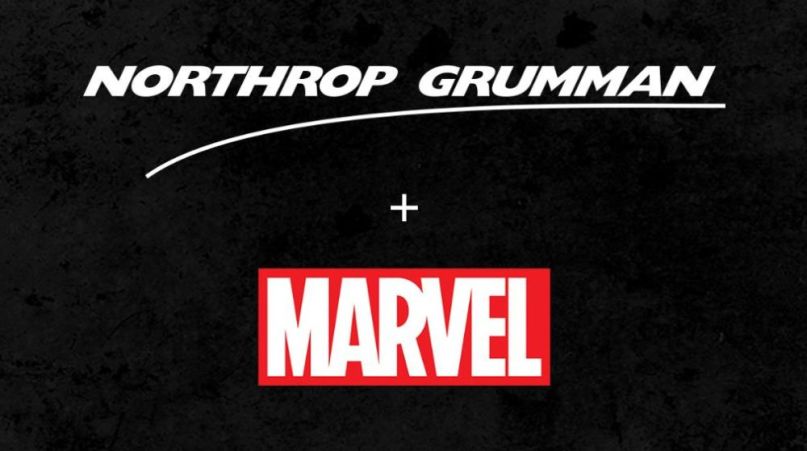 Marvel has canceled a planned partnership with defense technology company Northrop Grumman after public backlash to the announcement of a scheduled unveiling at New York Comic-Con. The event was first announced on Friday morning via Twitter before swiftly being met with fan outcry.

Northrop Grumman is one of the world’s largest defense contractors and rakes in over $20 billion in revenue per year, eerily paralleling Starks Industries from Marvel’s own Iron Man comics and movies. In the character Tony Stark’s case, however, he shuts down the company’s arms manufacturing branch after seeing its effect in front of his own eyes.

Fans were quick to notice comparisons between Grumman and Stark Industries, while also pointing out the hypocrisy of partnering with a company going against the ideologies for which Marvel purports to stand.

“The activation with Northrop Grumman at New York Comic Con was meant to focus on aerospace technology and exploration in a positive way,” Marvel said in a statement. “However, as the spirit of that intent has not come across, we will not be proceeding with this partnership including this weekend’s event programming. Marvel and Northrop Grumman continue to be committed to elevating, and introducing, STEM to a broad audience.”

As confirmed by The Hollywood Reporter, Marvel has fully dissolved the partnership. The company has also scrapped the digital release for Avengers Featuring N.G.E.N.S., a comic created to promote the team-up with the defense contractor.

Check out a selection of fan tweets criticizing the partnership below.

Hey y'all remember how Tony Stark stopped selling weapons because he realized he was contributing to global human misery?

This sucks and is a super disturbing partnership. You're partnering with war mongering weapon merchants that are villains in your movies.

Earlier this week, Marvel pulled a scheduled panel for Netflix’s The Punisher in the wake of the mass shooting in Las Vegas.