MBV’s Kevin Shields teams with Brian Eno for “Only Once Away My Son”: Stream 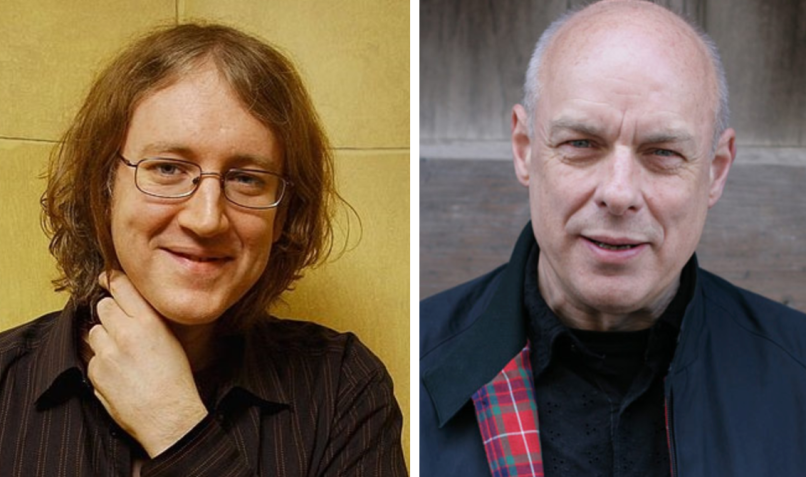 For fans of My Bloody Valentine, it’s been an exciting few weeks. Frontman Kevin Shields is gearing up for a return to the live stage with an appearance at Sigur Ros’ holiday festival, Norður og Niður. In anticipation, he’s announced the long-awaited vinyl reissues of MBV’s first two albums. There’s also talk of a brand new full-length coming in 2018. And now, Shields has unveiled a new collaboration with Brian Eno called “Only Once Away My Son”, released as part of Adult Swim’s 2017 Singles Program. Take a listen below.