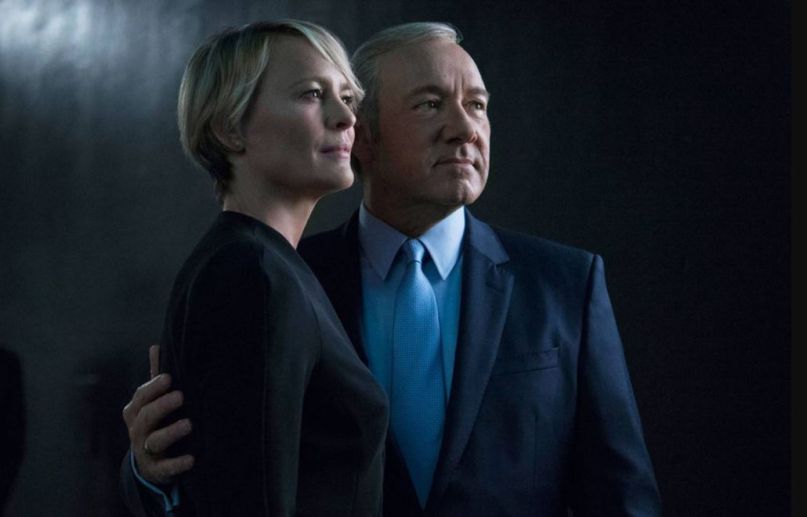 Yesterday,  Netflix announced that the forthcoming sixth season of House of Cards would be its last. The network said the decision had been in the works for months, but the timing of the announcement suggested Netflix was seeking to distance itself from star Kevin Spacey, who was accused of sexual abuse on Sunday. Now, Netflix has suspended production on the show “until further notice, to give us time to review the current situation and to address any concerns of our cast and crew.”

Production was already underway prior to the allegations surfacing, with the final 13 episodes slated to air in 2018. According to The Hollywood Reporter, yesterday Netflix executives traveled to the production’s set in Baltimore “to ensure that [the crew] continue to feel safe and supported.” Spacey was not on set at the time, as was previously scheduled.

While the future of House of Cards remains in doubt, several spinoff series are already being discussed, including one centered about Michael Kelly’s Doug Stamper character.