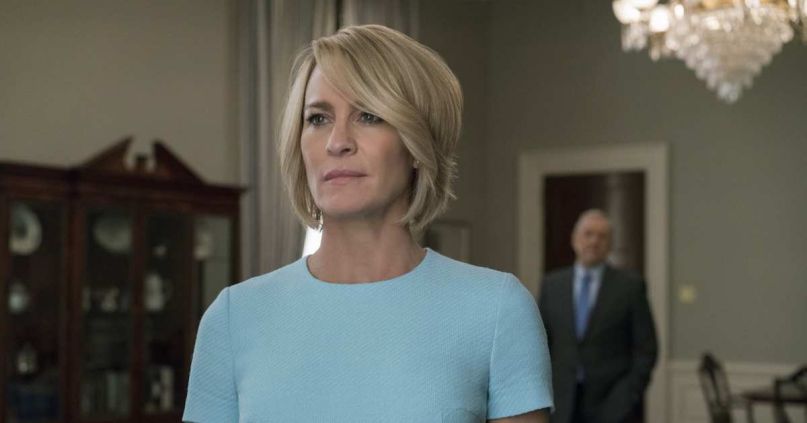 Earlier today, Netflix announced that the forthcoming sixth season of House of Cards would be its last. The network said the decision had been in the works for months, but the timing of the announcement suggested Netflix was seeking to distance itself from star Kevin Spacey, who was accused of sexual abuse on Sunday. Now, comes word that Netflix is exploring the possibility of multiple House of Cards spinoffs without the involvement of Spacey.

According to The Hollywood Reporter, several prospective series have been discussed, each existing in the House of Cards universe. One is centered around President Frank Underwood’s chief of staff Doug Stamper who is played by Michael Kelly. Eric Roth, who served as an executive producer on the first four seasons of House of Cards, is attached to write the as-yet-untitled series, according to Variety.

Another potential series could involve the billionaire business brokers like Raymond Tusk (Gerald McRaney), whose influence rules the day on Capitol Hill. A third focuses on the journalists and bloggers who sought to expose the criminal behavior of President Underwood’s administration, including Janine Skorsky (Constance Zimmer) and Tom Hammerschmidt (Boris McGiver). One would hope Netflix  also considers a show starring Claire Underwood, who is portrayed by the brilliant Robin Wright.

The spinoffs are in the very early stage of development, and it remains to be seen how many, if any, of the projects come to fruition.