According to drummer and founding member Colm Ó Cíosóig 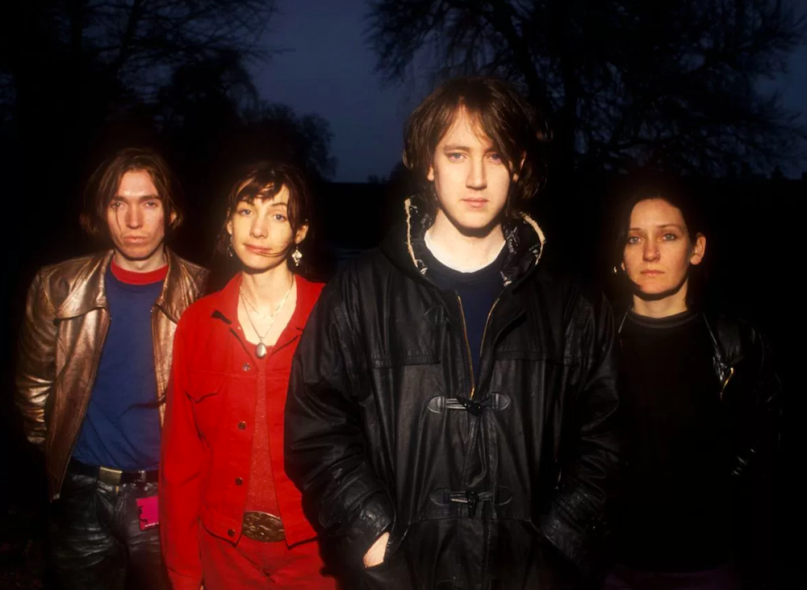 Last month, a music festival bio page for Kevin Shields hinted that a new My Bloody Valentine album would be coming in 2018. Now, a new interview with one of the band members has seemingly confirmed a prospective release date.

Speaking to 90.9 WBUR, drummer and founding member Colm Ó Cíosóig affirmed “rumors of a My Bloody Valentine album next spring.” Cíosóig noted he’d been working on the record in between shows with his side-project with Mazzy Star, Hope Sandoval & the Warm Inventions. “I’ve been working on that [album] preceding this tour,” he says, “and I’m going to go back and work on that once the tour is done. It’s in the making.”

(Read: The 10 Greatest Sophomore Albums of All Time)

The Hope Sandoval & the Warm Inventions tour in question began on October 8th and ended October 22nd, so it’s safe to assume Cíosóig is already holed up again in a studio logging time on the new My Bloody Valentine LP. If all goes to plan, this as-yet-untitled record would mark the shoegaze outfit’s first full-length since the 2013 comeback release, mbv, and their fourth overall.

In other news, Shields recently teamed up with Brian Eno on a song called “Only Once Away My Son”.