The archaic law prohibited people from dancing in bars and restaurants 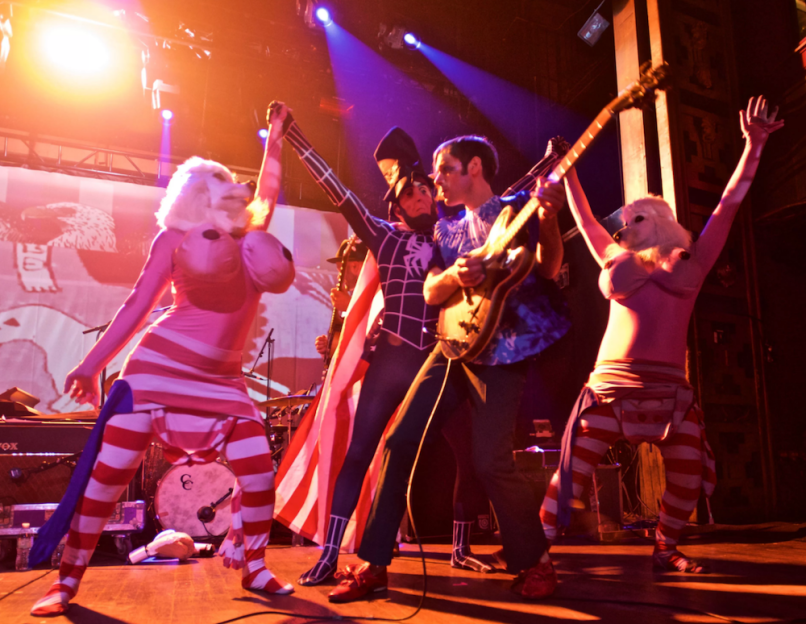 After 91 years, an archaic law dictating where New Yorkers are allowed to dance has finally been repealed. City council members have voted unanimously to scrap the New York Cabaret Law, which prohibits dancing in bars and restaurants that aren’t equipped with a proper cabaret license.

Instituted way back in 1926, the law was initially enacted as a way to curb speakeasies during the Prohibition era, but also has historically been used to target marginalized groups, such as jazz clubs in more racially diverse communities like Harlem. Opponents have long criticized the arduous and costly process to obtain a license as well as the inconsistency with which authorities enforce the law. (Case in point: Barely 100 out of the city’s 25,000 eating and drinking establishments actually possess a license, according to the New York Times.)

The repeal must now be signed off on by Mayor Bill de Blasio, who in the past has voiced his concerns over the law. The repeal will go into effect 30 days after it’s been officially approved. The New York Times has more more details about the law and the efforts to repeal it over the years; read more here.