Nicki Minaj, Cardi B, and Migos link up for “MotorSport”: Stream 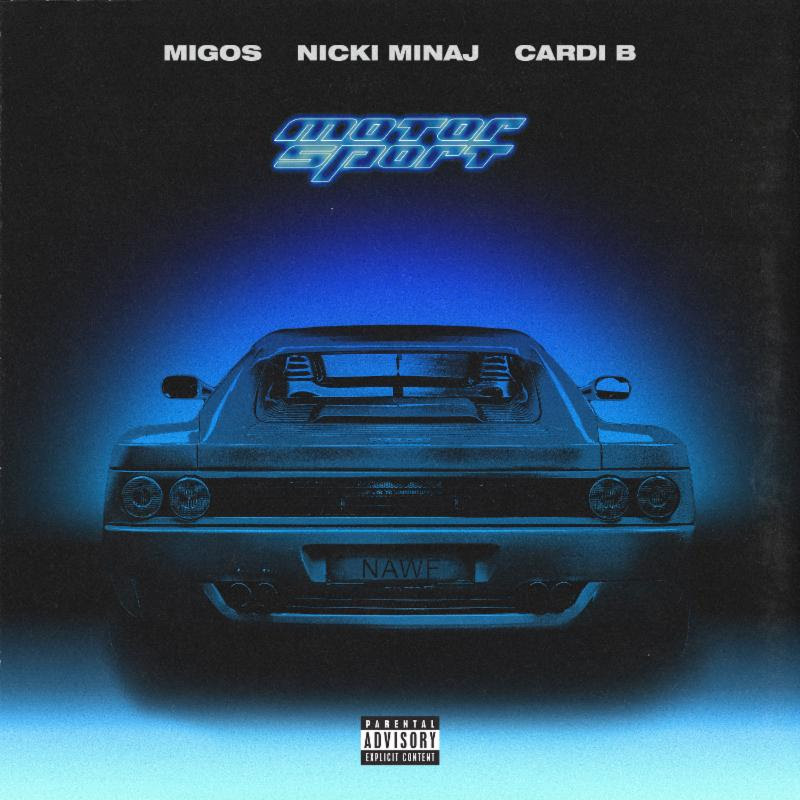 Three of the biggest names in hip-hop have joined forces for a new collaboration. Entitled “MotorSport”, it features hip-hop queens Nicki Minaj and Cardi B alongside the mighty Migos. Take a listen below.

“MotorSport” is the first track from Migos’ forthcoming album, Culture II, a press release confirms. The group’s third album serves as the follow-up to their breakout smash Culture, which was released back in February. Culture II does not yet have a release date, but Migos previously expressed a desire to have it out before year’s end.

Cardi B and Migos’ Offset previously teamed up on “Lick”, off Cardi’s Gangsta Bitch Music, Vol. 2. This marks the first track in which Cardi and Minaj have worked together, but Minaj has been a fan for a while now. After Cardi B’s “Bodak Yellow” went No. 1, Minaj tweeted, “Bardi, this is the only thing that matters!!! Enjoy it????????????.” Minaj and Migos, too, are first-time collaborators.