R.I.P. AIM, AOL is shutting down its instant messenger

The service will be taken offline in December 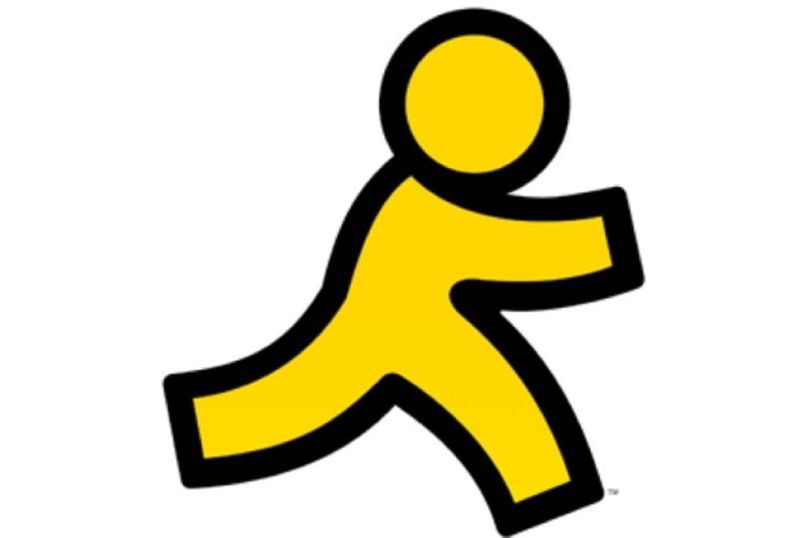 AOL is shutting down its instant messenger, AIM, after 20 years. The service will be taken offline on December 15th, the company has announced.

Michael Albers, communications products VP at Oath (the Verizon subsidiary that absorbed AOL), said in a statement:  “AIM tapped into new digital technologies and ignited a cultural shift, but the way in which we communicate with each other has profoundly changed.”

Launched in 1997, AIM was one of the earliest and most popular instant messengers and served as a precursor to the Facebook Messengers and Twitters of today.

All good things come to an end. On Dec 15, we'll bid farewell to AIM. Thank you to all our users! #AIMemories https://t.co/b6cjR2tSuU pic.twitter.com/V09Fl7EPMx